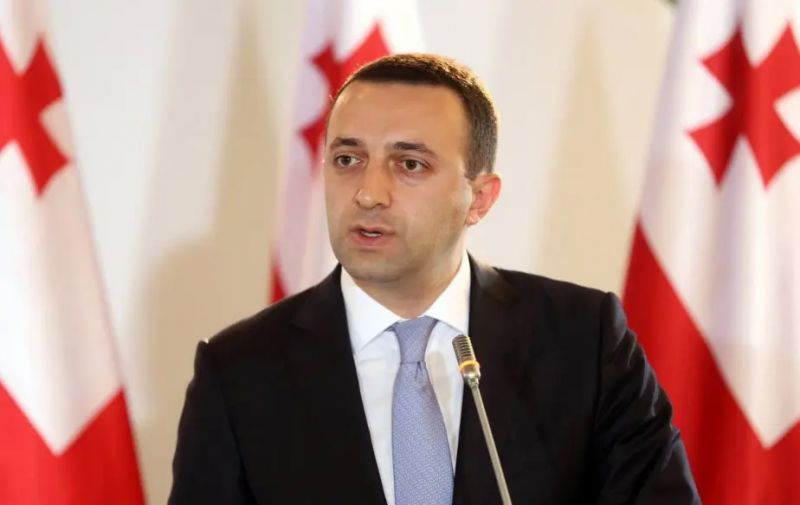 The Prime Minister of Georgia who arrived in Baku today will attend a meeting of the bilateral inter-governmental economic commission, according to Azerbaijan in Focus, reporting Turan News. However, the main topic of Irakli Garibashvili’s visit is a meeting with Azerbaijani President Ilham Aliyev.

As the head of the Georgian government stated earlier, the main topic of his visit to Baku is the “Peace Neighborhood Initiative”. Besides, according to the Prime Minister, he is minded to go to Yerevan in the nearest future to discuss there the same issue with Armenian Prime Minister Nikol Pashinyan.

Addressing the 76th session of the UN General Assembly in New York, Garibashvili proposed to set up a “Peace Neighborhood Initiative” to ensure peace and stability in the Black Sea region. Note that the initiative provides for the creation of a platform in Tbilisi for high-level talks between Baku and Yerevan with the participation of Western partners.

Nothing is known about other parameters of the initiative. Judging by the suggested composition of participants, Garbashvili’s initiative is an alternative to the idea of the Turkish President to create a 3+3 Caucasian Platform (three countries of the South Caucasus plus Turkey, Russia, and Iran).

Unlike Erdogan’s idea, Garibashvili’s initiative is clearly pro-Western in nature. From all appearances, it implies the presence of the collective West in the face of the European Union, as well as the United States.

Given the current political situation, it is hard to assume that Baku and Yerevan will agree to a format that excludes the participation of Moscow and Ankara.