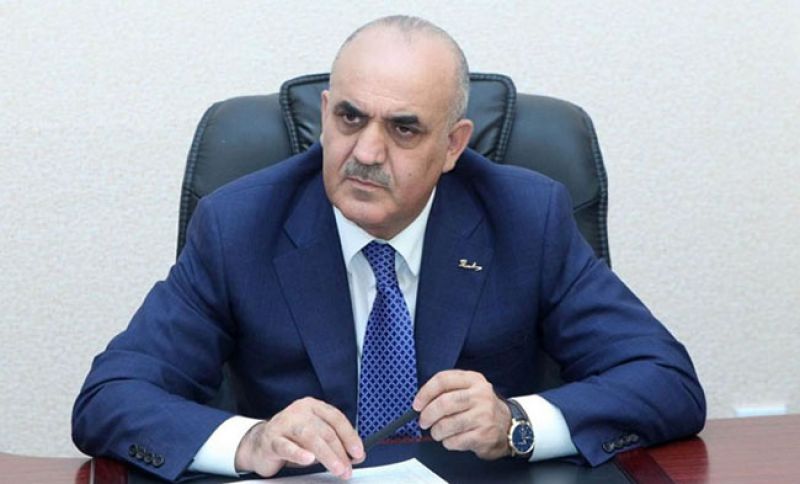 The former Minister of Labor and Social Protection of the Population of Azerbaijan, Salim Muslimov, was arrested on charges of abuse of authority and bribery, according to Azerbaijan in Focus, reporting Turan News, with reference to the State Security Service (SSS).

According to the press release, the State Security Service conducted an investigation on numerous violations in the activities of the Ministry of Labor when Muslimov was the head of this department. The investigation was conducted on suspicion that Salimov used his official powers for personal gain, caused serious damage to the interests of citizens protected by law, abuse of public funds intended for the construction and repair of individual housing and boarding schools for the disabled. The investigation revealed the facts of Salimov receiving from 10-30 thousand manats of bribes from the heads of subordinate structures.

In connection with the mentioned above, Muslimov was charged under the following Articles of the Criminal Code: 308.2 (abuse of office, entailing grave consequences), 311.3.2 and 311.3.3 (repeated bribe-taking on a large scale). A preventive measure in the form of arrest was chosen against him. The investigation is ongoing.