In recent days, for understandable reasons, the words “Shusha” and “Jidir Duzu” are mentioned quite frequently. Photos and videos of our soldiers are perceived as special, previously inaccessible.

Before September 2020, we looked at photos from those regions made by Russian tourists, without particular interest or simply with pain. And the Armenian comments, distorting the name of the city and its historical places, only evoked powerless anger. In those moments, one could only imagine the feelings of the native residents of Shusha by the expression of their eyes, devoid of life.

Until recent times, some people were ashamed to admit that they were from Karabakh. Although they are relatives or just fellow countrymen of prominent figures of culture, science, heirs of one of the main cultural strata of the nation, proud of their origin and roots.

For 28 years, family photos from Shusha reminded us of what we had lost; people used to take them out to grieve and were embarrassed to show them to strangers. But only until November 8, 2020!

Today the old photographs taken in Shusha are something like a Pass, Passport, Certificate – they are viewed with pride. Opening family albums, one rejoices at the number of these documents, and realizes how invaluable they are.

Here is one of these photographs, taken awfully long ago, on the legendary Jidir Duzu. The author of these lines is sitting on the lap of his grandmother, surrounded by relatives. The inscription on the side of the photo is something special, warming the soul (Shusha town, Jidir Duzu, 24.07.58). A strip of gray rocks in the background and the famous Dashalty gorge are so well-known that need no introduction. 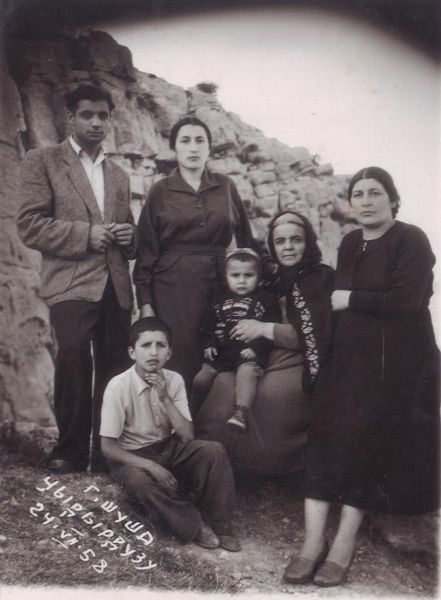 These yellowed, distorted pictures of relatives are perceived today as an answer to those who tried to erase our traces in Shusha, and not only there. 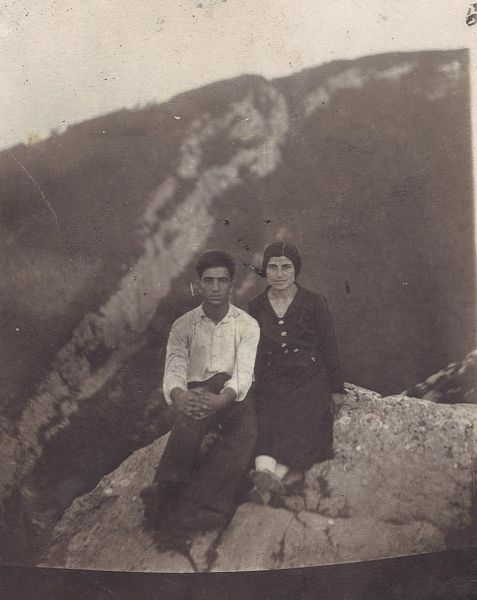 Here in this photo, also on Jidir Duzu, taken back in 1937, in the center is my maternal grandfather, Majid Rzayev, the director of a carpet factory in Shusha, and then in Aghdam. 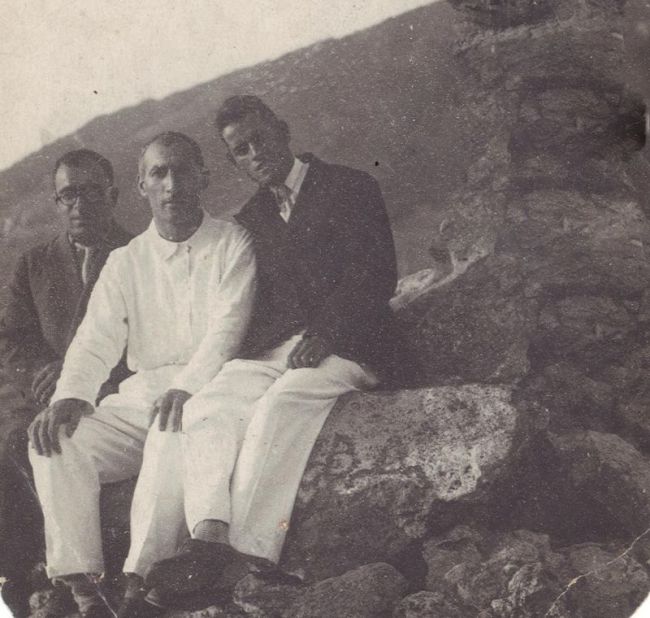 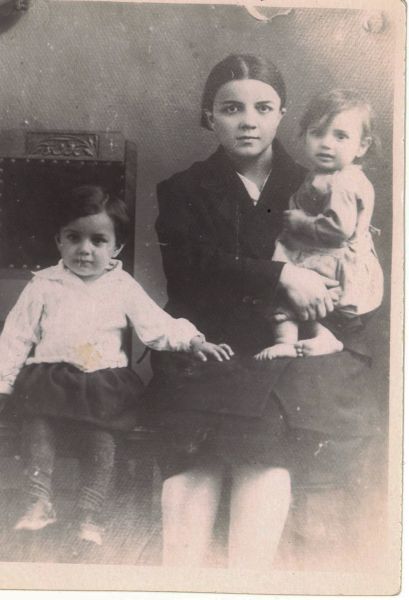 Leafing through the albums, one makes all the new “discoveries”. In this photo of 1946, in Baku, the head of the NKVD department of Azerbaijan in the 40s, a Shusha resident Samed Rzayev – my grandfather’s brother. The child in his arms is his son, the future head of the State Sports Committee of Azerbaijan, and then secretary of the ASPS, Gennady Rzayev. 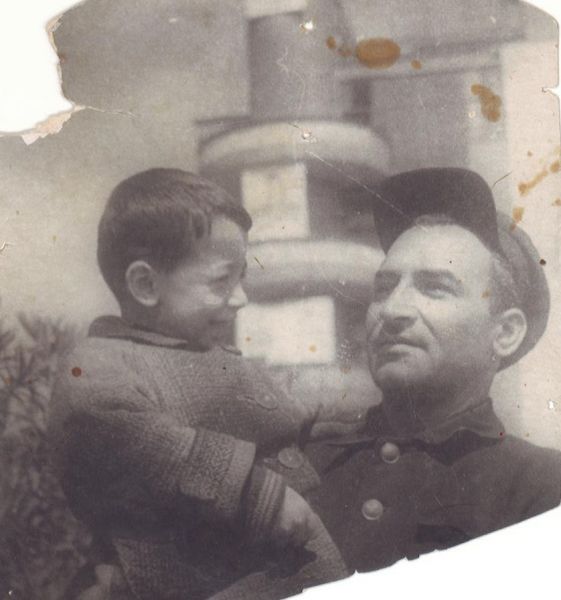 In this photo, also from Shusha – another well-known native of the city, director Nasir Sadikhzadeh – a second cousin of my mother and younger sister of his grandmother, lawyer Zuleikha Sadikhova. 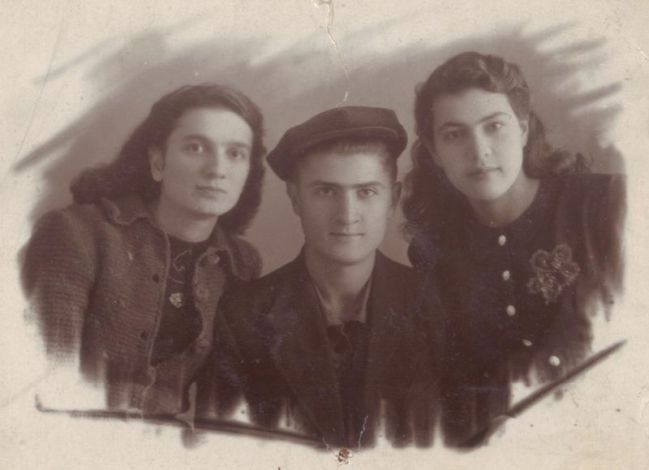 And here is my mother with her close friend, another native of Shusha, Valida Najafova, the mother of the future editor of the newspaper “Youth of Azerbaijan”, the founder of the newspaper “Azadlig”, the famous journalist and statesman Najaf Najafov. 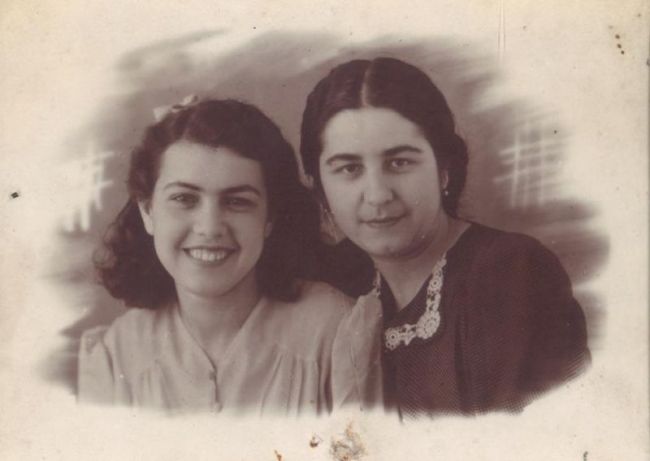 My father also had connections with Karabakh. In the photo in the center is Teymur Hajiyev’s paternal grandfather. In the 40s, the head of the NKVD of Agdam, and then of Ganja. 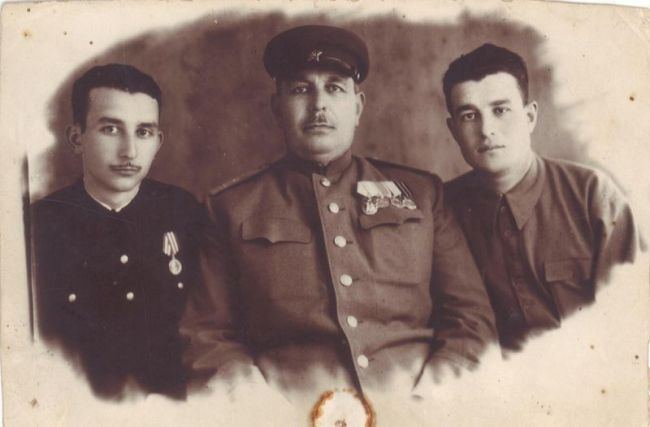 My parents met and worked together for many years at the Institute of Zoology of the Academy of Sciences, the director of which was also a Shusha resident, academician Sattar Asadov. 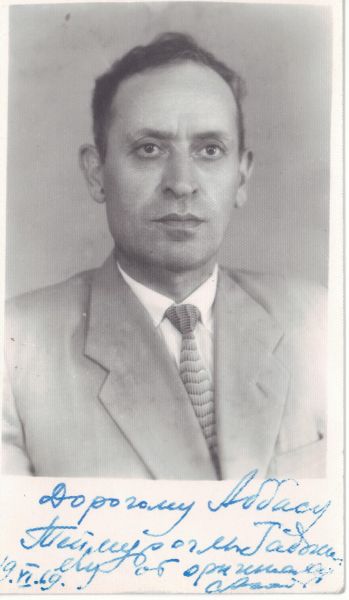 Working in this institution meant constant business trips around the country and often to Karabakh and neighboring regions. Here is the father in front of the famous Azykh cave in the early 60s. 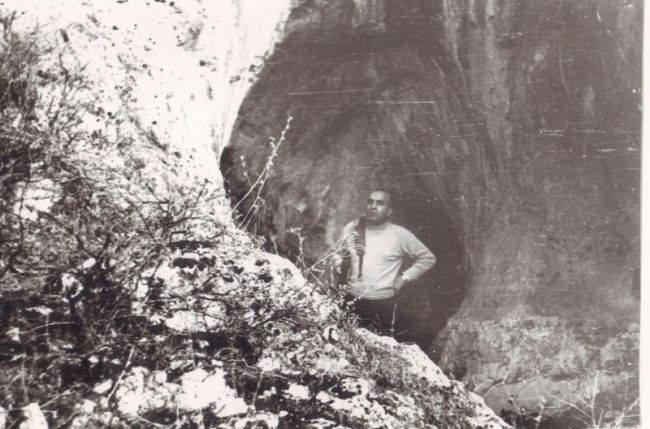 And here are my parents on an expedition to Kelbajar, at the high-altitude summer camp “Sary Yer”. 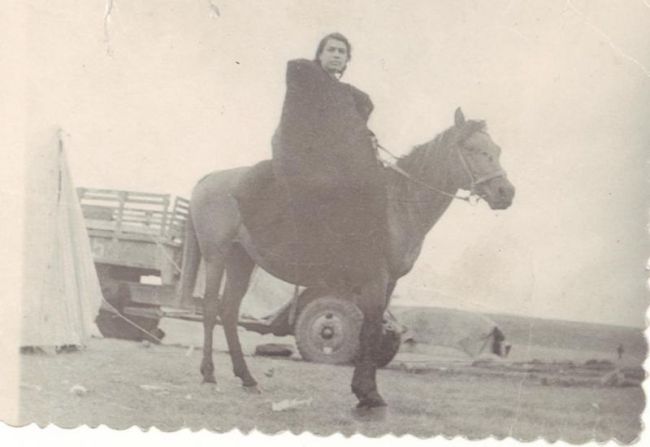 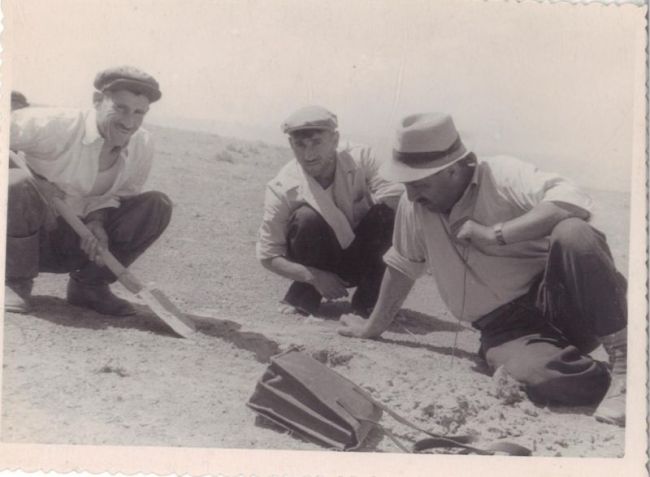 Well, and this is the last photo from Shusha. Grandmother with her brother Sadikh, who went to war and died in Stalingrad. 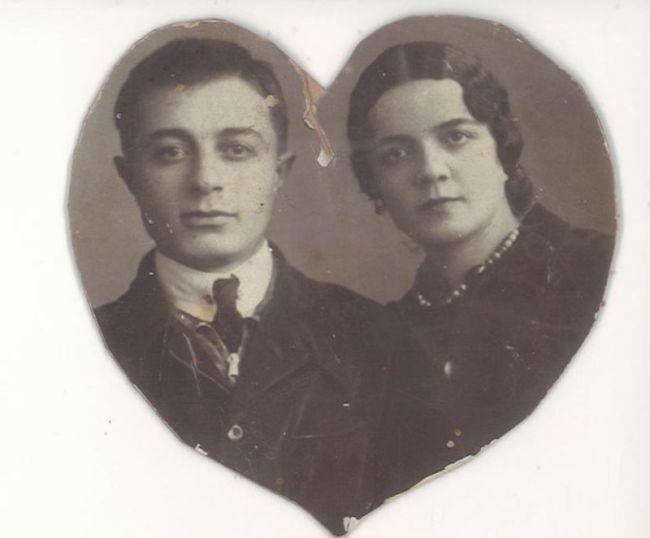 Our grandmother – Sariya Rzayeva (nee Javanshir), the great-granddaughter of the founder of the Karabakh Khanate, Panah Ali Khan. All property of her family, including the house in Shusha, was confiscated by the Bolsheviks in 1920. The parents could not bear the persecution and died. The children were forced to abandon their bourgeois origin and the surname “Javanshir”.

She did not like to talk about those hardships and, in response to my persistent inquiries, often told the story of her happy childhood in the Bek family.

I vaguely remember my childhood in Shusha, and more from my mother’s stories. When I was four or five years old, I fell down the stairs at our relatives’ house, breaking my teeth. A couple of days later, I stuck my head between the metal bars of the same staircase and got stuck, I had to call all the elders for help. Then I got punished by my mother pretty badly.

Before her death, she recalled that incident, saying: “I wish your head got stuck there again, but so that I could see Shusha again”.

The last time I had a chance to visit there was in May 1991, walk through the uncrowded streets, wander along the Jidir Duzu, climb to the tower, look at the Lachin road and mentally try to find the place where the house of my ancestors, destroyed in the Soviet years, stood.

I hope that new photos will appear in the family album (but now in the computer and on the Facebook page) that will restore the interrupted connection of times.