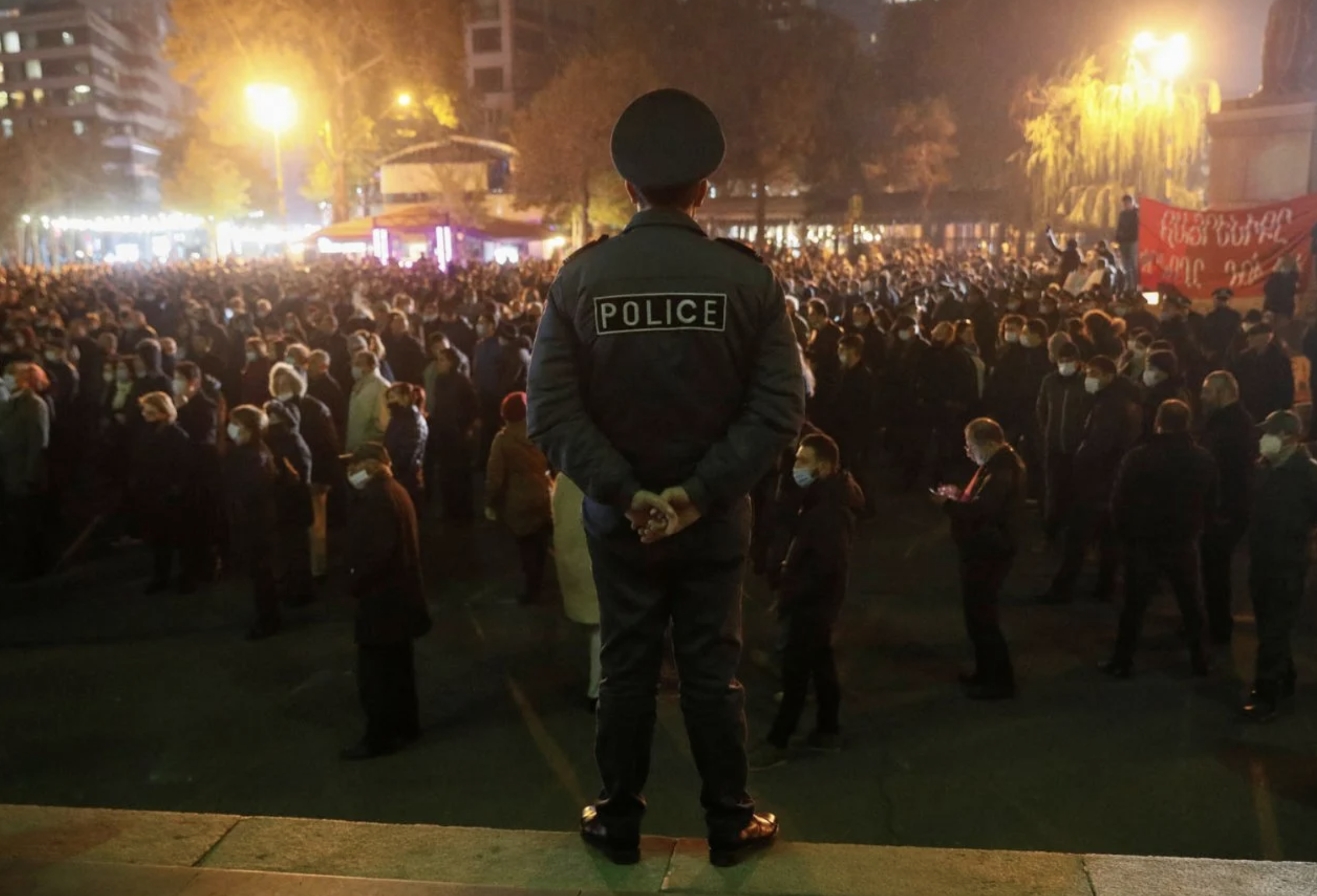 The True Source of Troubles Behind the Nagorno-Karabakh Conflict

Recognizing of Nagorno-Karabakh as an independent state would be unreasonable and in clear breach of international law.

With the conflict between Armenia and Azerbaijan in the Nagorno-Karabakh in its most active phase since 1994, the questions about the legal status of this mountainous region located in the Caucasus are being discussed in the wider media more frequently. An unfortunate feature of such discussions is the fact that legal questions are usually discussed by specialists in fields other than international law. This results in quasi-legal or even unsubstantiated arguments that have no relevance to real legal science.

One such argument that has recently surfaced is a false equation mark between situations in Kosovo and in Nagorno-Karabakh. It wrongly claims that Kosovo can serve as a precedent for the so-called “remedial secession” of Nagorno-Karabakh from Azerbaijan. The simple fact of the matter is that Kosovo, as a case, has no connections to the Nagorno-Karabakh conflict.

This can be tested by a simple analysis of the international law position vis-à-vis Nagorno-Karabakh’s legal status. First, and foremost—it is a recognized part of the territory of Azerbaijan. The international community confirmed this several times through the United Nations. The most vivid example is 2008 UN General Assembly resolution 62/243 “The Situation in the Occupied Territories of Azerbaijan.” Moreover, that fact was confirmed judicially by the European Court of Human Rights in the 2015 case Chiragov et. al. v. Armenia. The court confirmed two necessary preconditions for military occupation (effective control and boots on the ground in paragraphs 180 and 186) and, thus, confirmed that Armenia occupied Nagorno-Karabakh and adjacent seven regions of Azerbaijan.

Second, unlike Kosovo, Nagorno-Karabakh’s autonomy was tied to a separate sovereign state—Azerbaijan Soviet Socialist Republic (AzSSR). AzSSR was in accordance with the Soviet Union’s Constitution of 1977 (Article 76) one of the sovereign member-states of the union. Nagorno-Karabakh, on the other hand, did not have a sovereign status. When the Soviet Union fell apart, its internal administrative borders became the international borders of the union’s former members, including Azerbaijan and Armenia. Moreover, none of the member-states or other entities of the Soviet Union had a chance to separate from the Soviet Union using its 1990 law that regulated secession. Soviet Union fell apart before the conditions of the law could be fulfilled by anyone.

Third, the right of peoples to self-determination, which was widely (but falsely) claimed for the Armenian population of Nagorno-Karabakh, was proven by competent international law specialists to be inapplicable to minorities and not a right to secession. The Armenian minority in Nagorno-Karabakh does not constitute separate “people” from peoples of Azerbaijan or Armenia. They are ethnically Armenian and formally citizens of Azerbaijan. Not a population of a theoretical overseas colony to be decolonized by the right to self-determination. That is why this right is in no way applicable to Nagorno-Karabakh.

The issue of Nagorno-Karabakh being a part of Azerbaijan affects even the political positions of key regional states and extra-regional players. All of the permanent members of the UN Security Council (China, France, Russia, the United States and the UK) recognize that recent fighting was within the sovereign borders of Azerbaijan and that Armenia was not a victim of aggression. Even Russia, which has military bases in Armenia, and which owns most of Armenia’s critical infrastructure, and has clear interests in the well-being of its strategic partner, has confirmed that the fighting had nothing to do with the sovereign territory of Armenia and, thus, cannot trigger collective defense obligations.

Dr. Kamal Makili-Aliyev is a senior lecturer in international law and human rights in Malmö University in Sweden. He is an affiliated researcher of Raoul Wallenberg Institute of Human Rights and Humanitarian Law and author of the Contested Territories and International Law (Routledge, 2020) dedicated to the legal issues in the Nagorno-Karabakh Conflict.

This article originally appeared in The National Interest on 21 Nov 2020.