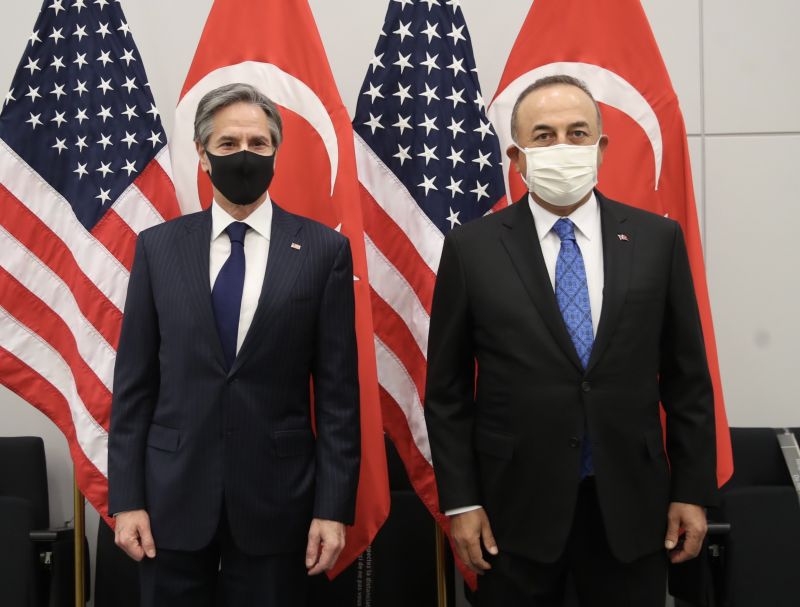 Washington is seeking an active role in the Caucasus to secure a peace settlement, according to Azerbaijan in Focus, reporting Turan News.

On Tuesday, Under Secretary Victoria Nuland met with Azerbaijani Foreign Minister Jeyhun Bayramov to discuss the Nagorno-Karabakh conflict, along with other topics.

“We look forward to progress, including via the Minsk Group Co-Chair mechanism, on steps to promote peace and stability in the region, such as the release of detainees, humanitarian demining, and political reconciliation.” -she tweeted following the meeting. “The United States thanks Azerbaijan for its support of our evacuation efforts in Afghanistan.”

A top State Department official is also scheduled to meet with Armenian FM to discuss the Karabakh issue. Both Jeyhun Bayramov and Ararat Mirzoyan are currently visiting New York to attend the 76th UNGA session and are slated to speak at the UNGA on Thursday and Friday respectively.

Speaking to reporters via teleconference, a senior State Department official said on Tuesday that the U.S. has been “prepared to be helpful” in supporting a peace and reconciliation conversation between Baku and Yerevan and that Washington is planning to make “the same offer” to both sides.

The issue was also discussed between Secretary of State Antony Blinken and his Turkish counterpart Mevlut Cavusoglu in a one on one meeting on Tuesday, according to the U.S. officials.

“….They had a relatively long conversation about the Caucasus” – senior State Department official said.” The meeting went about an hour, in which the two top diplomats also discussed Afghanistan at length, along with Syria and Karabakh.

Washington, the official reminded, has participated in a swap of “some demining maps that the Armenians turned over to the Azerbaijanis in the disputed territory for the release of some detainees.”

“So the question now becomes whether, with U.S. support, with other Minsk Group countries’ support, with Turkey’s support, we can do more to facilitate a de-escalation of tensions between the two, both along the border, with regard to remaining detainees, with regard to remaining mines, and then take some – see them – help them take some small steps which might lay the path towards a larger peace and reconciliation process,” the official said.

“The Secretary made clear to Turkey, which has been very much involved in this and is a neighbour, that we are prepared to be helpful if we can be.” the official added.