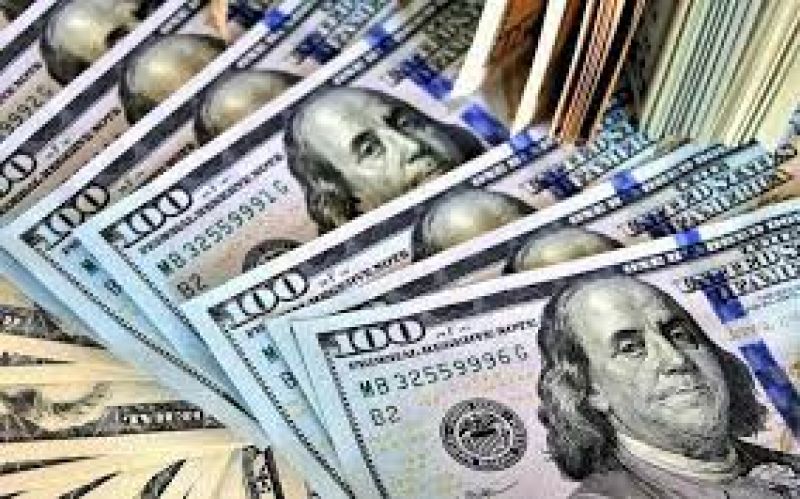 In order to promote regional peace and cooperation, the United States has decided to allocate $500,000 for humanitarian demining operations in areas affected by intense fighting between Armenian and Azerbaijani troops in the South Caucasus in the fall of 2020, according to Azerbaijan in Focus, reporting Turan News, citing the press release of the US Embassy.

It should be noted that landmines and unexploded ordnance throughout the conflict zone continue to kill and maim civilians, block economic development and hinder the safe return of displaced communities.

The US funding will be used to build the technical capacity of mine clearance organizations and to neutralize deadly landmines and unexploded ordnance. These efforts will play a crucial role in strengthening people’s security and enabling displaced communities to return to their homes and rebuild their lives without risks to life and health.

It should be added that the United States is the world’s largest sponsor of conventional weapons destruction to have invested above $4 billion in more than 100 countries since 1993 to eliminate threats posed by landmines and unexploded ordnance to civilians.

Also, it is also reported that Erica Olson, recently appointed Deputy Assistant Secretary of State in the Bureau of European and Eurasian Affairs of the US Department of State, has begun a tour of the South Caucasus countries. The purpose of her mission is to discuss the development of regional cooperation and bilateral relations.

Olson has already made a trip to Yerevan, where she also met with the US Ambassadors to Armenia, Azerbaijan and Georgia.