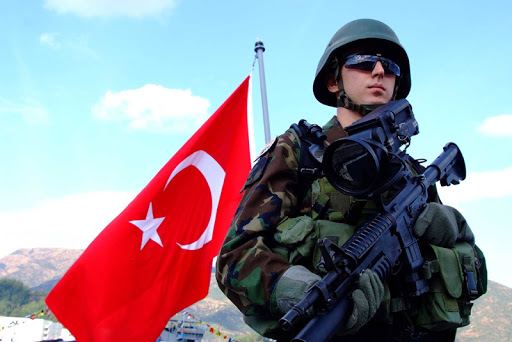 The servicemen of the Turkish Armed Forces under the command of a brigadier general have departed to Azerbaijan, Turkey’s NTV channel said, according to Azerbaijan in Focus, reporting Trend News.

According to the channel, the servicemen are expected to start serving in the Russian-Turkish joint center for monitoring ceasefire in Azerbaijan’s Nagorno-Karabakh in January 2021.

As earlier reported, following over a month of Azerbaijan’s military action to liberate its territories from Armenian occupation from late Sept. to early Nov. 2020, a joint statement on the matter was made on Nov. 10, 2020 by the Azerbaijani president, Armenia’s PM, and the president of Russia about complete ceasefire and a cessation of all hostilities in the zone of the Nagorno-Karabakh conflict, which in the same day was introduced.

An agreement was also reached to establish a joint Russian-Turkish center to control the ceasefire in Nagorno-Karabakh.