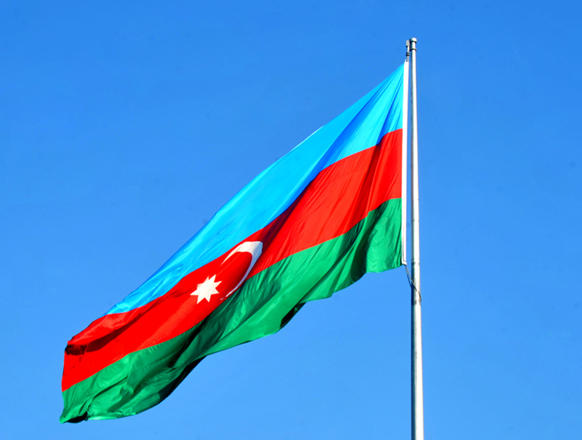 On Dec. 25, Azerbaijan’s Supreme Council, taking into account the appeal, adopted a law declaring December 31 as the International Solidarity Day of Azerbaijanis.

In 1993, December 31 was announced as the World Azerbaijanis Solidarity Day in accordance with the presidential decree.

On Nov. 9-10, 2001, the First Congress of World Azerbaijanis was held in Baku. The congress had an impact on strengthening the national identity of our compatriots, increasing the organization and activity of Azerbaijani communities in various countries. This was a new movement in socio-political life of the country, a new direction of state policy.

Despite his busy and tense schedule, during his visits to foreign countries, Heydar Aliyev always met with Azerbaijanis living there, inquired about their problems and concerns, and provided his recommendations.

President Ilham Aliyev successfully continues the work of the great leader in this field. The next representative forum, held March 16 in Baku in accordance with the order of the head of state “On holding the 2nd Congress of World Azerbaijanis” on Feb. 8, 2006, became a new step in turning the Azerbaijani diaspora living abroad into a lobby and played an important role in bringing realities about Azerbaijan to the world community.

The First Forum of leaders of Azerbaijani and Turkish Diaspora organizations, held in Baku March 9, 2007, became an important event for all Turkic-speaking peoples and went down in history as vivid evidence of the importance Azerbaijani President Ilham Aliyev is attaching to the unity of the Turkic world.

Today, the process of consolidating Azerbaijani diaspora is even more rapid. A meeting of the Coordination Council held at the First Congress of World Azerbaijanis Dec. 18, 2008 in Baku, the adoption of the “World Azerbaijanis Charter” at the meeting increased unity and organization, strengthened ties with the historical Motherland, and reaffirmed that independent Azerbaijan is a center of attraction for the world Azerbaijanis.

The article originally appeared on Trend News on December 31, 2020.