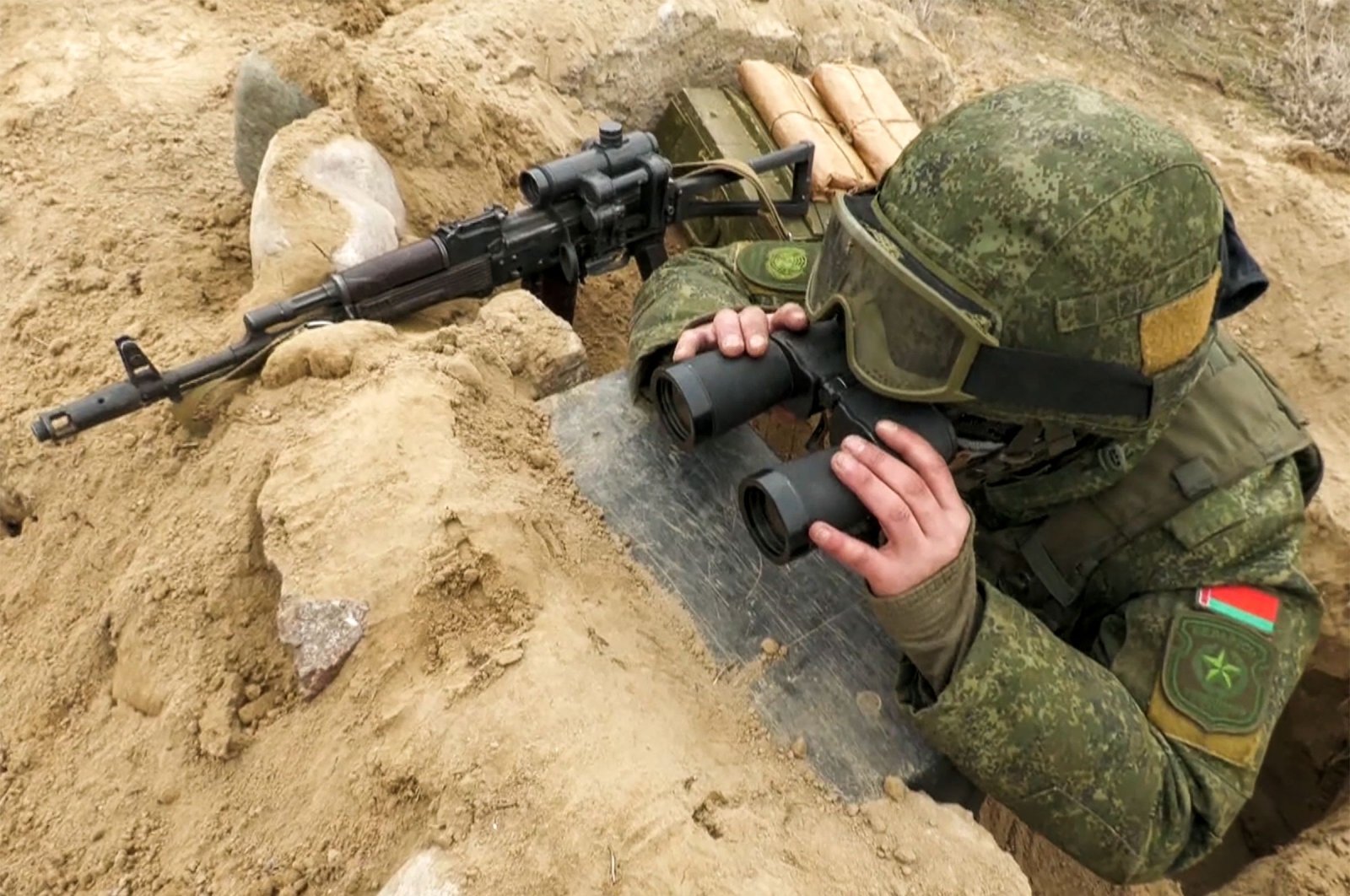 Tokayev: CSTO Troops to Begin Withdrawal from Kazakhstan in 2 Days

Kazakhstan’s President Kassym-Jomart Tokayev said Tuesday that a contingent of Russia-led forces would begin leaving the troubled Central Asian country in two days, with the pullout to take no more than 10 days, according to Azerbaijan in Focus, reporting Daily Sabah.

Addressing the government and parliament in a videoconference call broadcast live, the 68-year-old president also promised to conduct reforms, rein in inflation, and boost wages as the energy-rich post-Soviet country reels in the wake of the worst violence in its recent history.

Kazakhstan and Russia have framed last week’s unrest that grew out of a peaceful protest against an energy price hike in the west of the country and left dozens dead as a coup attempt assisted by foreign “terrorists,” but have provided little evidence to support the claim.

Following a request from Tokayev, the Moscow-led Collective Security Treaty Organization (CSTO) deployed troops to bring about order and buttress the authorities. On Tuesday, Tokayev announced that “a phased withdrawal” would begin in two days and take “no more than 10 days.”

“The main mission of the CSTO peacekeeping forces has been successfully completed,” he said.

The CSTO mission of more than 2,000 troops was dispatched at the peak of the crisis last week, after armed clashes between government opponents and security forces and a looting spree rendered parts of the largest city Almaty almost unrecognizable.

The decision to dispatch troops as peacekeepers was a first for the CSTO, often touted by Moscow as a NATO equivalent but previously reluctant to interfere in unrest in Central Asia, a region with long historical ties to Russia.

Concern has mounted that Moscow could leverage the mission to shore up its influence in Kazakhstan. U.S. Secretary of State Antony Blinken warned last week that “once Russians are in your house, it’s sometimes very difficult to get them to leave.”

The crisis has laid bare infighting at the very top of the government. Tokayev’s mentor, founding President Nursultan Nazarbayev, has yet to appear publicly since the crisis began, despite Nazarbayev’s aide claiming that the 81-year-old strongman was in the capital Nur-Sultan and in dialogue with Tokayev.

Former national security committee chief Karim Masimov – a key Nazarbayev ally viewed by many as perpetuating the retired president’s influence over government – was arrested on Saturday.

Tokayev appeared to have further bolstered his position, backing acting Prime Minister Alikhan Smailov to take on the job permanently – a nomination that won the unanimous support of lawmakers Tuesday. He also blamed the committee formerly controlled by Masimov for deserting Kazakhstan’s cities during the crisis.

“Despite a sufficient military arsenal, without engaging in battle, they left the buildings, leaving weapons and secret documents there,” Tokayev said, pledging to reform the security structures to make “defense of citizens” their top priority.

“A terrorist war was unleashed against our country. The enemy showed extreme cruelty and readiness to take any steps, he sowed fear among the population in order to suppress even the very idea of resistance,” Tokayev said. “We could have lost the country.”

Many residents of Almaty welcomed the CSTO as a stabilizing force after spending several days inside as gunfire echoed around the city.

Roza Matayeva, a 45-year-old English teacher, got used to tuning into her radio during the five-day internet blackout in Kazakhstan’s financial hub that ended briefly Monday morning before the city of 1.8 million went offline again at lunchtime.

It was the news that the Moscow-led bloc had agreed to Tokayev’s request to send a detachment that gave her belief that the crisis was turning a corner.

“That brought relief and hope that the situation will be decided for the best in the near future,” she told Agence France-Presse (AFP).

“I welcome cooperation with Russia. I think there is no threat to our sovereignty.”