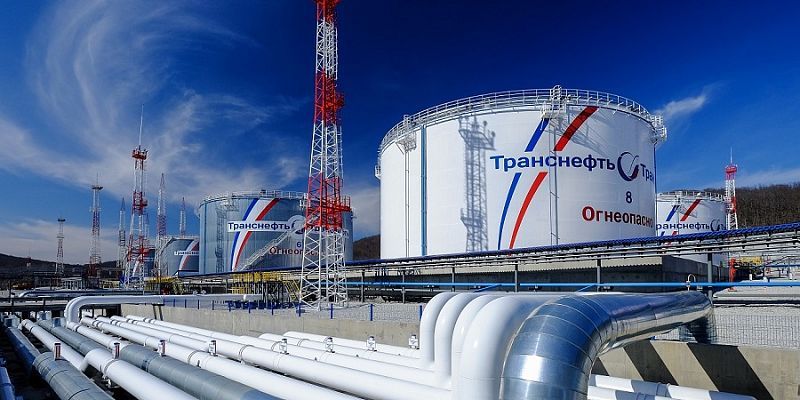 Transneft, SOCAR Sign Contract for Pumping through Baku-Novorossiysk in 2021

A contract was signed between Transneft and the State Oil Company of the Republic of Azerbaijan (SOCAR) with the projected more than 1 million tons of oil going through the Baku-Novorossiysk oil pipeline in 2021. According to Azerbaijan in Focus, reporting Turan News, this was reported to Interfax by the adviser to the President of the Russian pipeline monopoly, press secretary Igor Demin.

According to him, pumping of Azerbaijani oil through this route in February is planned in the amount of 85,000 tons.

Azerbaijan has been transporting its oil through the Baku-Novorossiysk pipeline since 1997. In 2020, SOCAR reduced exports in this direction by 30%, to 613 thousand tons of oil.

A source familiar with the Russian oil-pumping schedule reported that the export of Azerbaijani oil towards Novorossiysk in the first quarter of 2021 is planned in the amount of 340 thousand tons. However, in January, pumping of raw materials from Azerbaijan was not carried out, since SOCAR sent all the volumes through the Baku-Tbilisi-Ceyhan (BTC) oil pipeline.

“Baku-Novorossiysk was used by SOCAR as an auxiliary route for oil export. The decision not to export oil via this pipeline in January 2021 was made for a combination of reasons, including the market situation. However, this situation is nothing new, since we earlier for some time could not use it, and then resumed export,” explained the official representative of SOCAR Ibrahim Ahmedov.