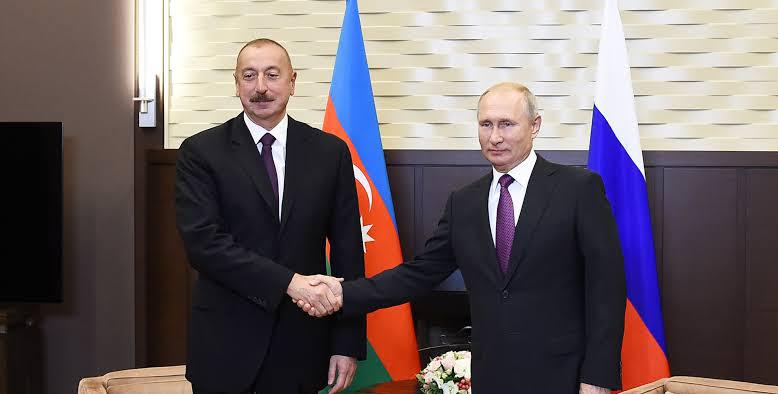 Trilateral talks between President of Russia, President of Azerbaijan and Prime Minister of Armenia will be held on January 11

There are plans to examine the implementation of the Statement by the leaders of Azerbaijan, Armenia and Russia on Nagorno-Karabakh of November 9, 2020, and to discuss further action to address the problems existing in the region. Special attention will be paid to providing assistance to residents in areas affected by hostilities as well as to resuming and developing trade and economic relations and ensuring operation of transport links.
Vladimir Putin will also hold separate talks with Ilham Aliyev and Nikol Pashinyan.