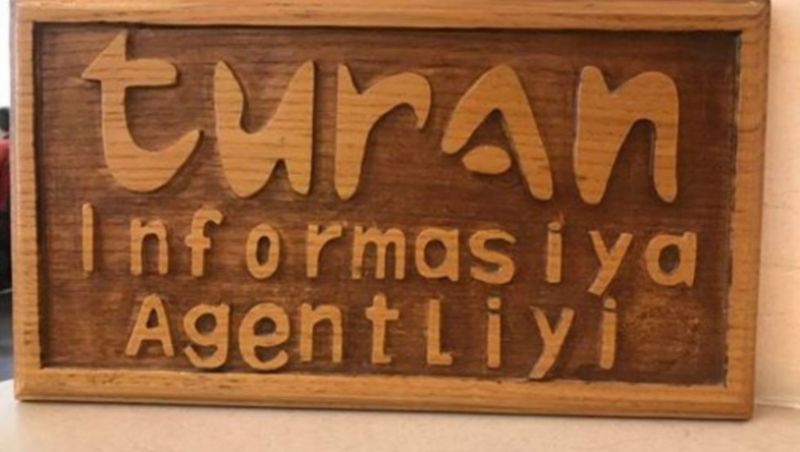 “The tragedy in Kalbajar, where two journalists and a representative of the local executive authority were killed, returned the country’s public during the Second Karabakh war, making us all realize that the war is not over yet,” says the appeal of the staff of  Turan news agency to international human rights and journalistic organizations, according to Azerbaijan in Focus, reporting Turan News.

“The death of three people and the injury of four more are the result of the criminal behavior of destructive forces, which by their actions contribute to the maintenance of tensions and postpone the achievement of peace between the two peoples.

Turan agency lost two of its colleagues – Farhad Kerimov and Adyl Bunyatov, who also became victims of military conflicts. Therefore, we know very well what it means to lose our colleagues and comrades. However, the death of journalists when there is no war is doubly difficult and unfair.
We call on fellow journalists from international structures to raise the issue and demand from Armenia to present maps of minefields in the liberated territories.
The international community should not confine itself to appeals to Azerbaijan to release the persons detained after the war, and to let UNESCO representatives into the region. Employees of international organizations may become the next victims of a mine explosion if these mines are not neutralized,” the appeal says.