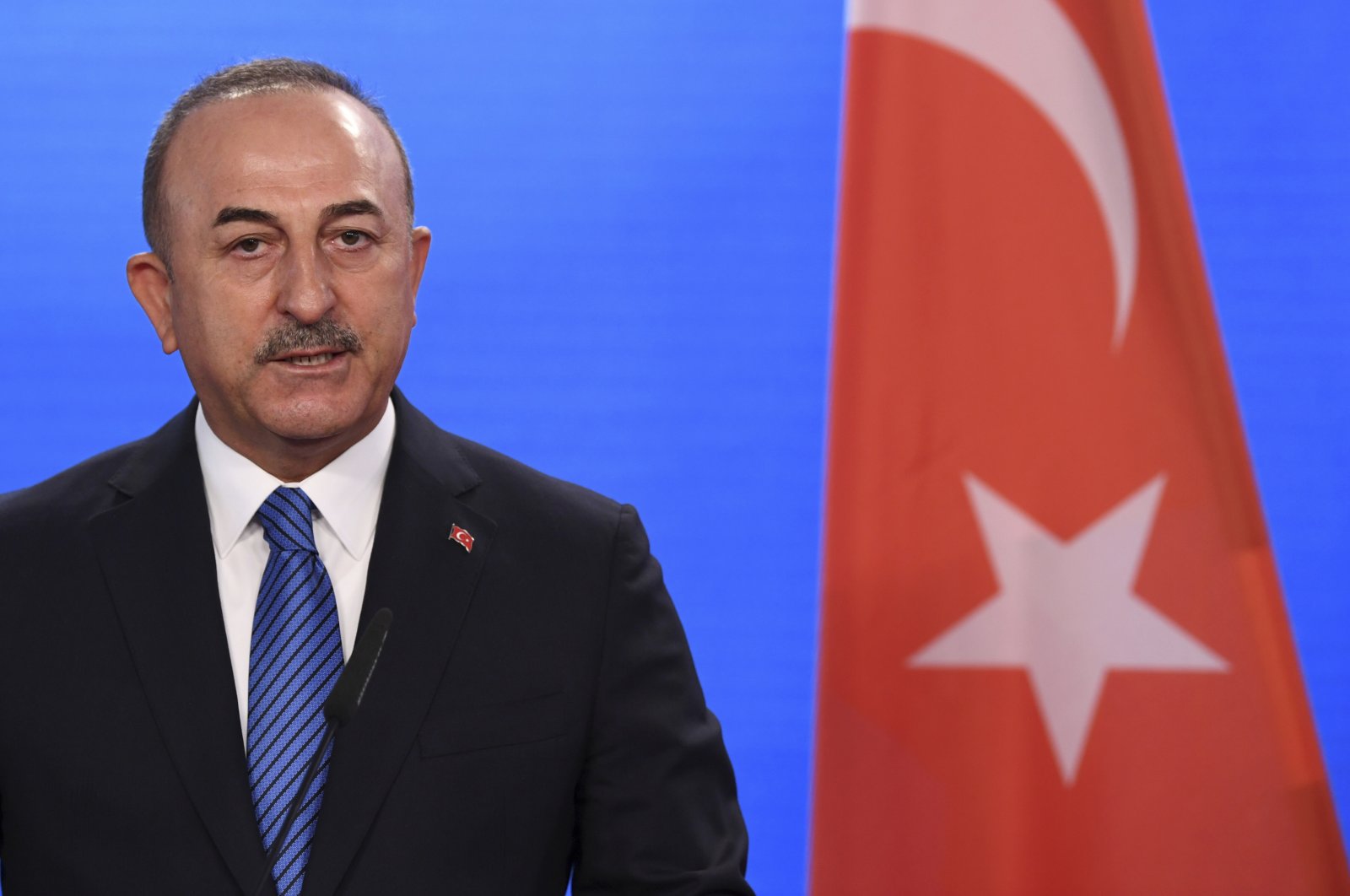 Turkey seeks to take its cooperation with Jordan to a deeper, more comprehensive level in line with bilateral ties, Foreign Minister Mevlüt Çavuşoğlu said, as he added that Jordan’s prosperity and serenity were of great importance to his country.

In an op-ed published by Jordan’s Al-Ghad daily titled “Turkey-Jordan Relations at a Historical Turn,” Çavuşoğlu commented on the two countries’ bilateral relations and regional developments along with their future.

Çavuşoğlu said Jordan has made great progress in the past century since its independence, with the country’s legacy, critical geographical location and well-educated and trained population playing a pivotal role in this sense.

“We do not see Jordan’s prosperity and well-being any different than that of Turkey,” he said, adding the two sides’ relations have improved in every field over the course of the century.

The visit of King Abdullah I of Jordan-the first Arab leader to visit Turkey back in 1937-was a milestone, and the Treaty of Friendship signed a decade later was the foundation of Turkish-Jordanian diplomatic relations based on mutual respect and sovereign equality, Çavuşoğlu said.

The fact that hundreds of thousands of Jordanians visit Turkey annually was an indicator of the sincere friendship between the people of both countries and the “strong ties” between Turkey and Jordan help the region be confident with its future, according to the minister.

That being said, Çavuşoğlu said his country sought to take bilateral ties to the next level, noting that additional steps should be taken in the fields of commerce and investment and both countries could take a look at opportunities in the post-pandemic period.

“We believe [we] are entering a period in which the Palestinian issue could be handled in a more realistic and healthy manner compared to previous years,” Çavuşoğlu said.”I see with satisfaction that the approaches of the two countries on this fundamental issue are very similar.”Also commenting on the Hashemite custodianship over the holy sites of Jerusalem, Çavuşoğlu said Turkey has supported the dynasty’s role and Jordan was fulfilling its responsibility very well.

The Turkish minister went on to say that Turkey and Jordan are the countries that have been affected the most in the sense of dealing with political and economic burdens of the crisis in Syria, which was been ravaged by civil war for over a decade. He said it was the two countries’ common priority to find a solution to the Syrian crisis in order to ensure the voluntary, safe return of Syrian asylum seekers.

In addition, Çavuşoğlu said Libya’s territorial integrity and national unity were another common objectives of both Turkey and Jordan, adding they were working sincerely for holding national elections and for Libya to have a democratic, stable, secure and prosperous structure as soon as possible with full support to the Government of National Unity.

Eastern Mediterranean as region of peace

Çavuşoğlu noted that President Recep Tayyip Erdoğan’s call for a conference aimed to turn the region into a basin of cooperation and peace and Turkey had maximum respect for the rights and interests of all parties.

“We are in favor of determining the maritime jurisdiction zones fairly and in accordance with international law,” he said.”We will continue to protect the rights and interests of both Turkey and Turkish Cypriots against the maximalist demands of the Greece and Greek Cypriot duo.”

The minister concluded that he believed both countries would maintain the spirit of cooperation in the tests ahead, especially the issue of migration, adding the deeply-rooted relations and friendly ties of the two nations already provided the basis for taking relations to another level.

This article originally appeared in DAILY SABAH on 17 August 2021.