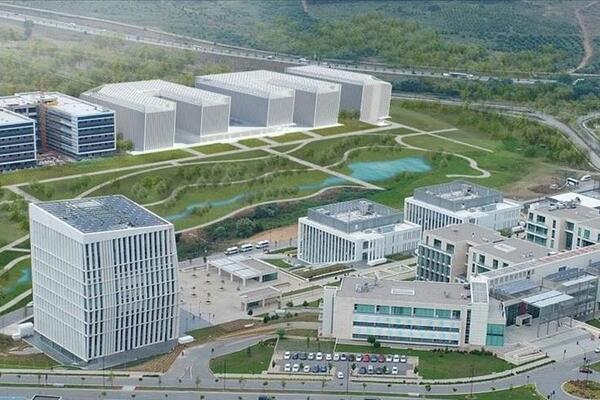 Turkey‘s Teknopark Istanbul and Azerbaijan‘s Innovation Agency on March 9 signed a memorandum of understanding for cooperation in the field of high technologies.

According to a statement by Teknopark Istanbul, a technology development zone, the joint high-technology zones are planned to be established under the deal.

Bilal Topcu, the head of Teknopark Istanbul, said the know-how in high-tech and deep entrepreneurship will be transferred to Azerbaijan as part of the deal.

He also said they are happy to support the efforts carried out by Azerbaijan’s Innovation Agency for the rewriting of Karabakh’s history.

The deal signed to make Karabakh region a high-tech center includes incubation, acceleration and technology transfer programs to increase the level of technological knowledge in the region and to train young professionals.

High level meetings are planned between Technopark Istanbul and Azerbaijan’s Innovation Agency in the near future. In these meetings, it is aimed to clarify the details of the agreement and the steps to be taken.

Established in 1987, Tenknopark Istanbul aims to support research and development activities, innovation and technological production, and to create an ecosystem by triggering entrepreneurship and national economy.

This article originally appeared in Hurriyet Daily News on 10 March 2021.