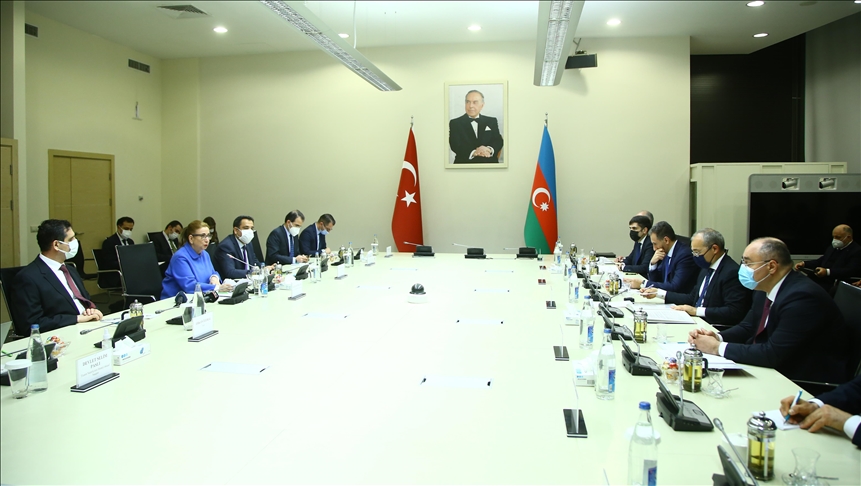 Turkey and Azerbaijan should aim for a free trade agreement, the Turkish trade minister said on Thursday.

The newly agreed preferential trade agreement, which into effect on March 1, only includes a limited number of products, and a free trade agreement is suitable for both countries, Ruhsar Pekcan said during her visit to Baku, the Azerbaijani capital.

Mentioning visa-free travel between the two countries, which has just entered into force, Pekcan said hereupon the two brotherly countries should focus on trade liberalization.

“We must mutually remove trade barriers to reach the $15 billion trade volume, as targeted by our presidents, and pave the way for trade in local currencies,” she said.

About bilateral investments, she said Turkey is ready to make the cooperation in infrastructure projects for the recently liberated region of Nagorno-Karabakh and others.

As part of her visit, she will call on Azerbaijani President Ilham Aliyev on Friday.

This article originally appeared in Anadolu Agency on 01 April 2021.