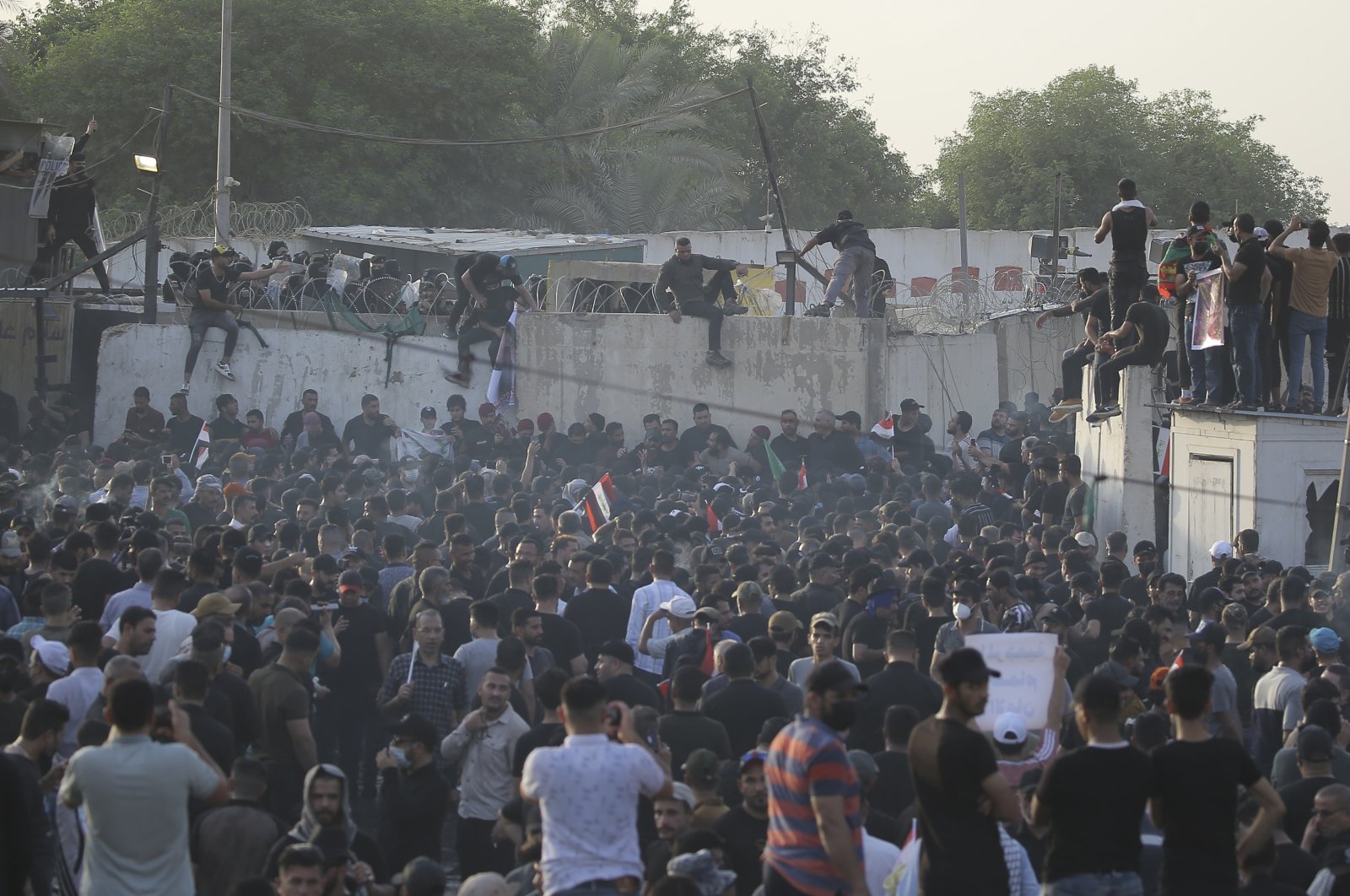 Turkey on Monday urged “common sense and restraint” as counter-protests in Iraq over the nomination of a new prime minister are feared to further escalate tensions, according to Azerbaijan in Focus, reporting Daily Sabah.

Thousands gathered in Baghdad on Monday for a counter-rally called by Iran-backed groups against their rival, an influential cleric whose followers staged a sit-in inside the Iraqi Parliament.

Supporters of the Coordination Framework, an alliance led by Shiite parties close to Iran, withdrew hours later, yet it was not immediately clear if the pullback was a definite de-escalation in their power struggle with cleric Muqtada al-Sadr’s loyalists.

Turkey follows the developments in Baghdad with “concern,” the Foreign Ministry said in a written statement, adding that it hopes the current political uncertainty is settled soon.

It urged that “an inclusive and representative government” should be established without delay in line with the expectations of the Iraqi people.

Turkey “respects the right of the Iraqi people to express their views and expectations through democratic means,” the statement said, calling on the parties to refrain from violence and preserve the public order first.

Against this background, the ministry said, it is of utmost importance to refrain from violence and to prioritize the preservation of public order.

“We call on all relevant parties to act with common sense and restraint,” it noted.

The prospect of opposing demonstrations stirred fears of a deepening political crisis. Iraq’s political sphere has been in a vacuum since the federal elections in October.

Nearly 10 months on, Iraq is still without a new government despite intense negotiations between factions.

Tensions escalated in recent days following the nomination of Mohammed Shia al-Sudani as a new prime minister by the Coordination Framework.

Al-Sadr’s followers have been camped out inside Parliament in Baghdad’s heavily fortified Green Zone since thousands stormed the building on Saturday, demanding reforms and denouncing the Iran-backed alliance.

In a counter-protest, supporters of pro-Iran Iraqi groups staged demonstrations in Baghdad on Monday amid attempts to storm the fortified Green Zone.