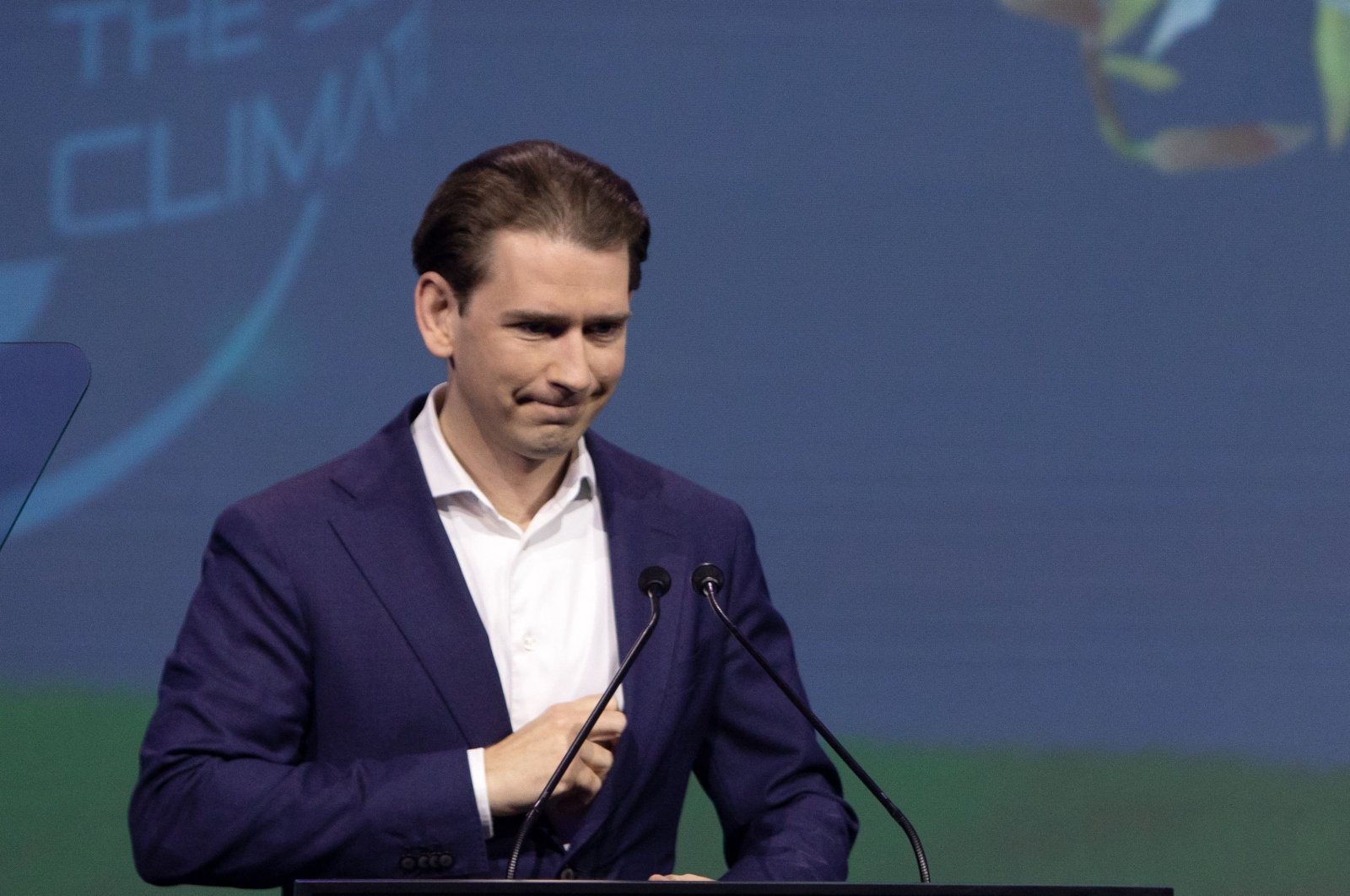 The Turkish Foreign Ministry said in a written statement that they read his statement with “astonishment.”

“First of all, Turkey is not a country neighboring Afghanistan, as Chancellor Kurz stated,” the statement said.

“Instead of emphasizing joint efforts and cooperation to solve the problem of irregular migration, which affects the whole world and is a common issue for everyone, the attitude that ‘migrants should not come here, go elsewhere’ is both selfish and unhelpful,” it added.

In an interview with the German newspaper, Bild am Sonntag, Kurz said Turkey is “a more suitable place” for Afghan refugees than Germany, Austria, or Sweden.

Taliban has increased occupation over many parts of Afghanistan amid the withdrawal of foreign troops from the country, which triggered a new refugee flow from the region.

This article originally appeared in DAILY SABAH on 26 July 2021.