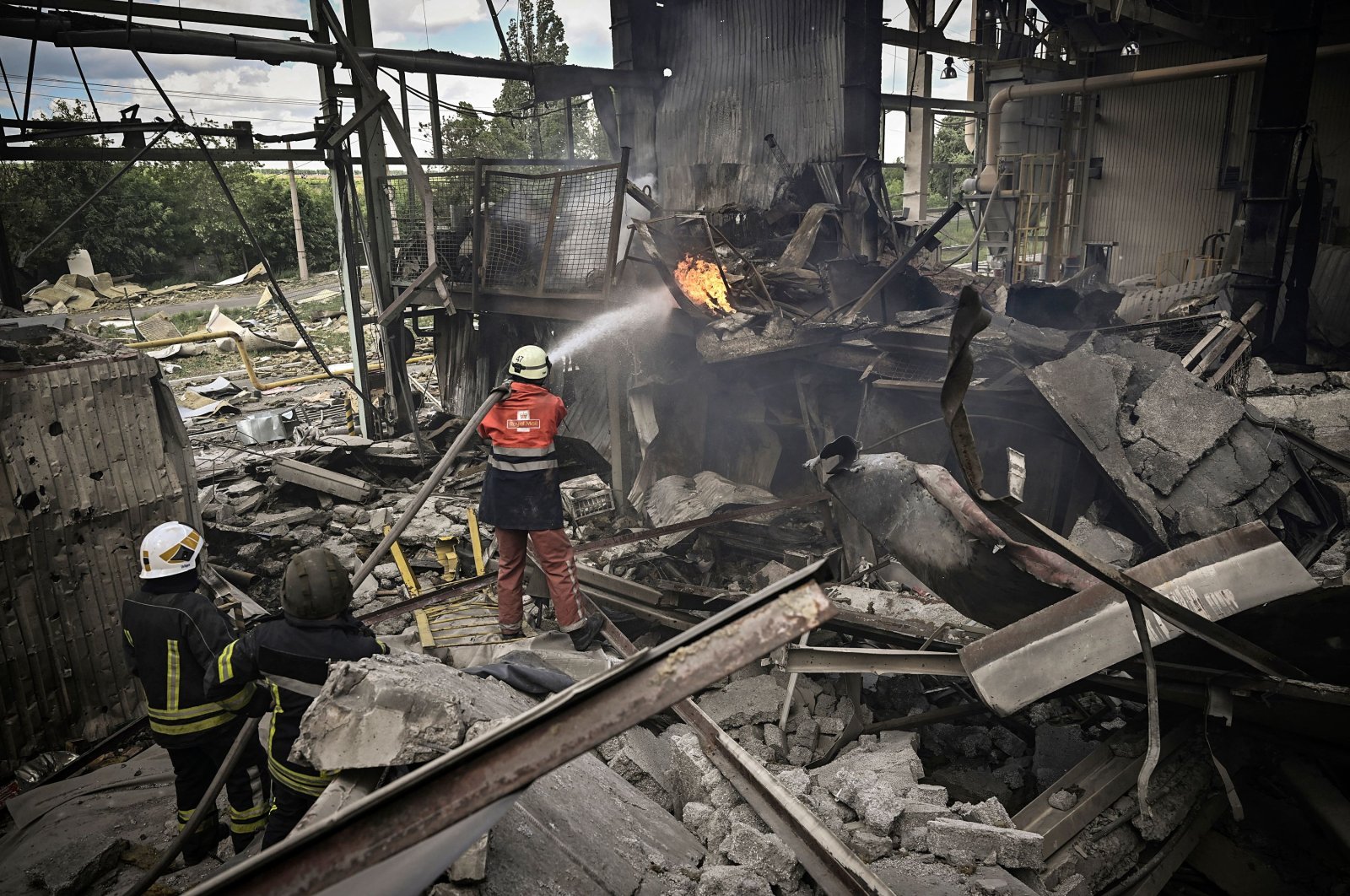 Turkey continues to encourage the parties to maintain channels for dialogue to end the war in Ukraine through peaceful means as soon as possible, President Recep Tayyip Erdoğan told Austrian Prime Minister Karl Nehammer on Friday, according to Azerbaijan in Focus, reporting Daily Sabah.

Erdoğan spoke with Nehammer over the phone. According to the statement made by the Presidency’s Directorate of Communications, the developments regarding Turkey-Austria relations and the Russia-Ukraine war were discussed during the meeting.

Turkey is one of the most active countries working to ensure a permanent cease-fire between Ukraine and Russia. Its delicately balanced act of assuming a role as a mediator by keeping communication channels with both warring sides open provides a glimmer of hope in diplomatic efforts to find a solution and achieve peace in the Ukraine crisis. With its unique position of having friendly relations with both Russia and Ukraine, Turkey has won widespread praise for its push to end the war.

Since the beginning of the conflict, Ankara has offered to mediate between the two sides and host peace talks, underlining its support for Ukraine’s territorial integrity and sovereignty. While Ankara has opposed international sanctions designed to isolate Moscow, it also closed its straits to prevent some Russian vessels from passing through them.