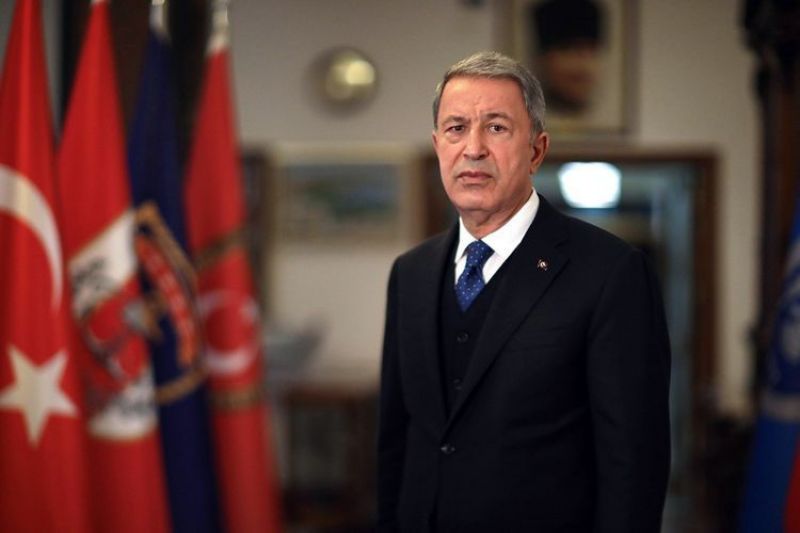 According to the Azerbaijani Defense Ministry, Akar expressed condolences over the death of a serviceman as a result of a provocation committed by the Armenian armed forces on January 11 in the Kalbajar district of the Azerbaijani-Armenian state border.

Akar noted that the Turkish Armed Forces, as always, are today standing next to Azerbaijan in the struggle for a just cause.