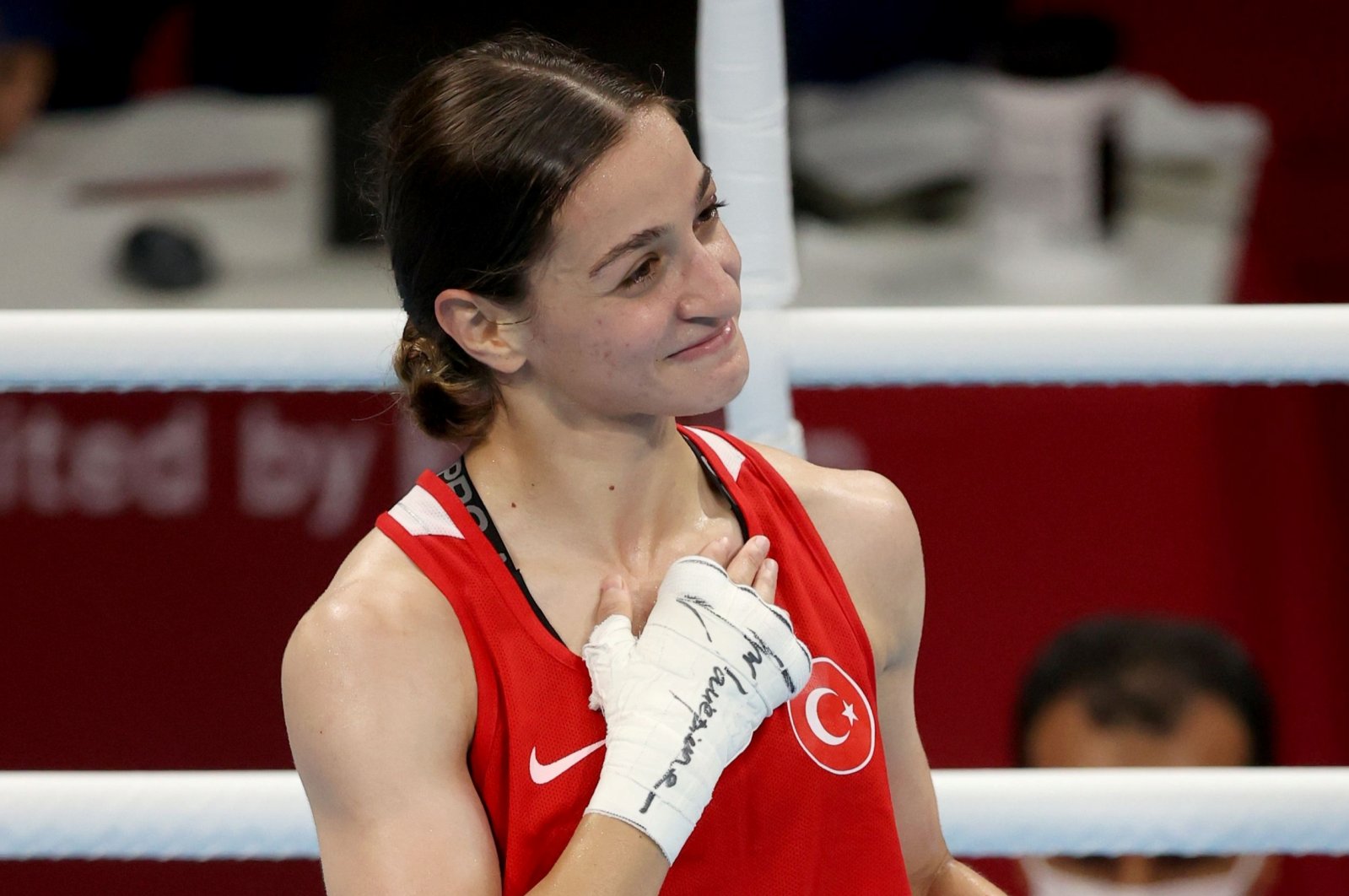 Çakıroğlu will meet 35-year-old Stoyka Zhelyazkova Krasteva of Bulgaria in Saturday’s flyweight gold-medal match after she emerged on top despite a spirited performance by quick-footed Japanese Tsukimi Namiki, which ended hopes of a second women’s boxing gold for the hosts.

“I am so, so happy but I am trying to stay focused on the final as we came here with one goal which was to win the gold medal,” Çakıroğlu said. “The mission is not complete yet.” 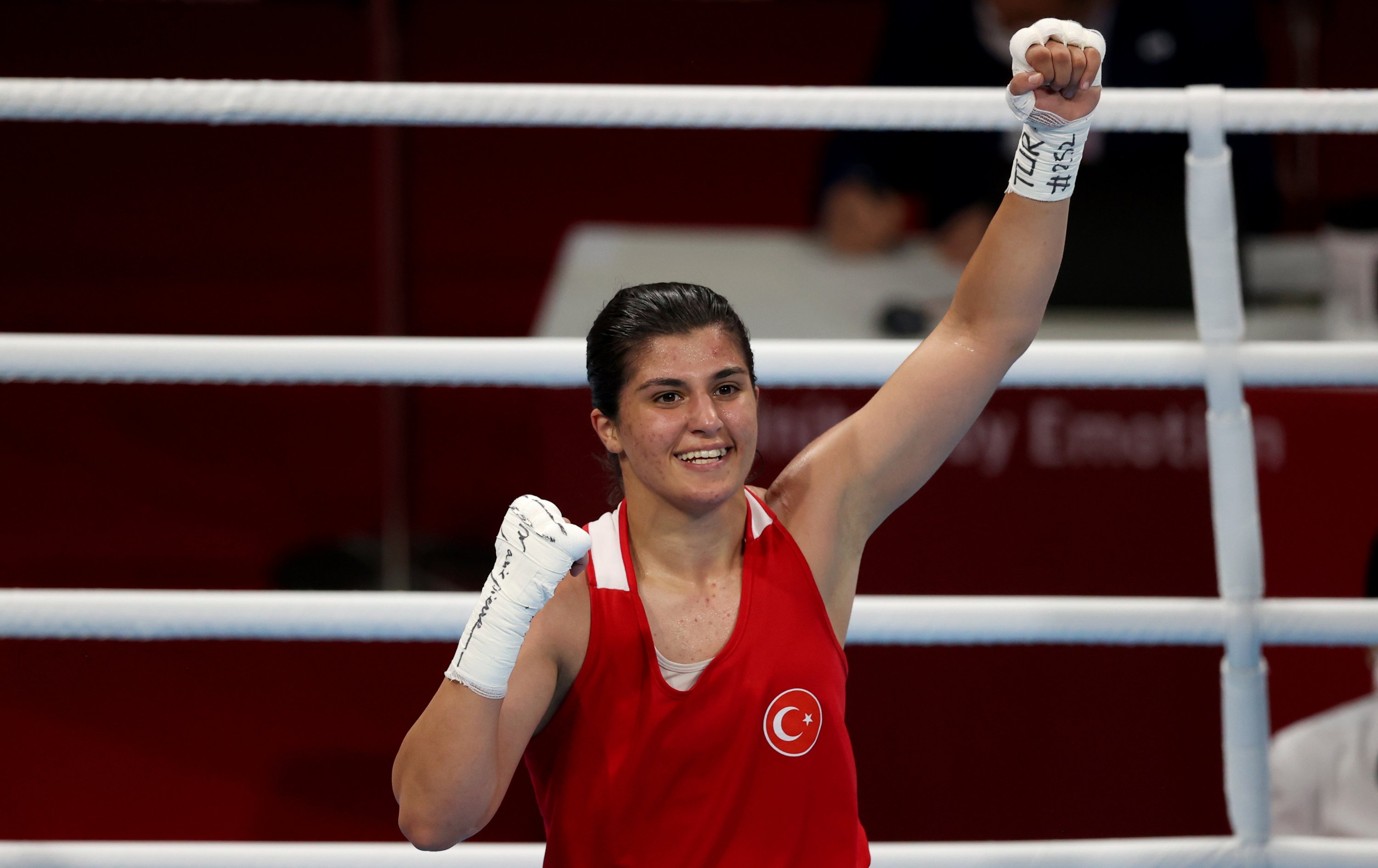 Her compatriot Sürmeneli was lifted by a home-turf atmosphere at the Kokugikan arena in her welterweight semifinal, with a loud Turkish team contingent making its presence known, chanting and cheering her every move in her win over India’s Lovlina Borgohain.

Sürmeneli will meet China’s Gu Hong China in Saturday’s welterweight final after her split-decision win over American Oshae Jones in an entertaining semifinal.

This article originally appeared in DAILY SABAH on 04 August 2021.