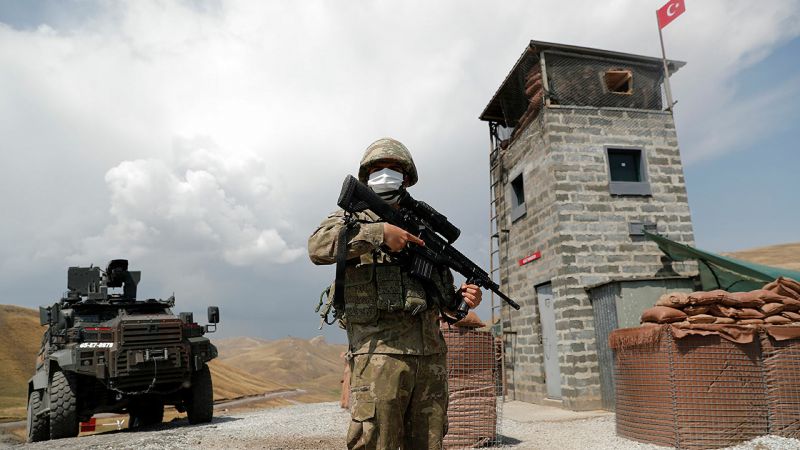 Turkey has closed the border for Iranian trucks

Turkey has closed all its checkpoints for Iranian trucks. This was reported on October 7 by RIA Novosti with reference to the head of the Association for the Development of Trade with Iran, Ozjan Alash.

According to him, this decision was made as a response to the ban on the passage of Turkish trucks to Iran.

“The trade turnover between Iran and Turkey has been completely suspended due to the tense situation on the border of Iran with Azerbaijan,” the source said.

Tehran’s actions are aimed at hindering economic ties between Turkey and Azerbaijan.

This article originally appeared in TURAN INFORMASIYA AGENTLIYI on 07 Oct 2021.