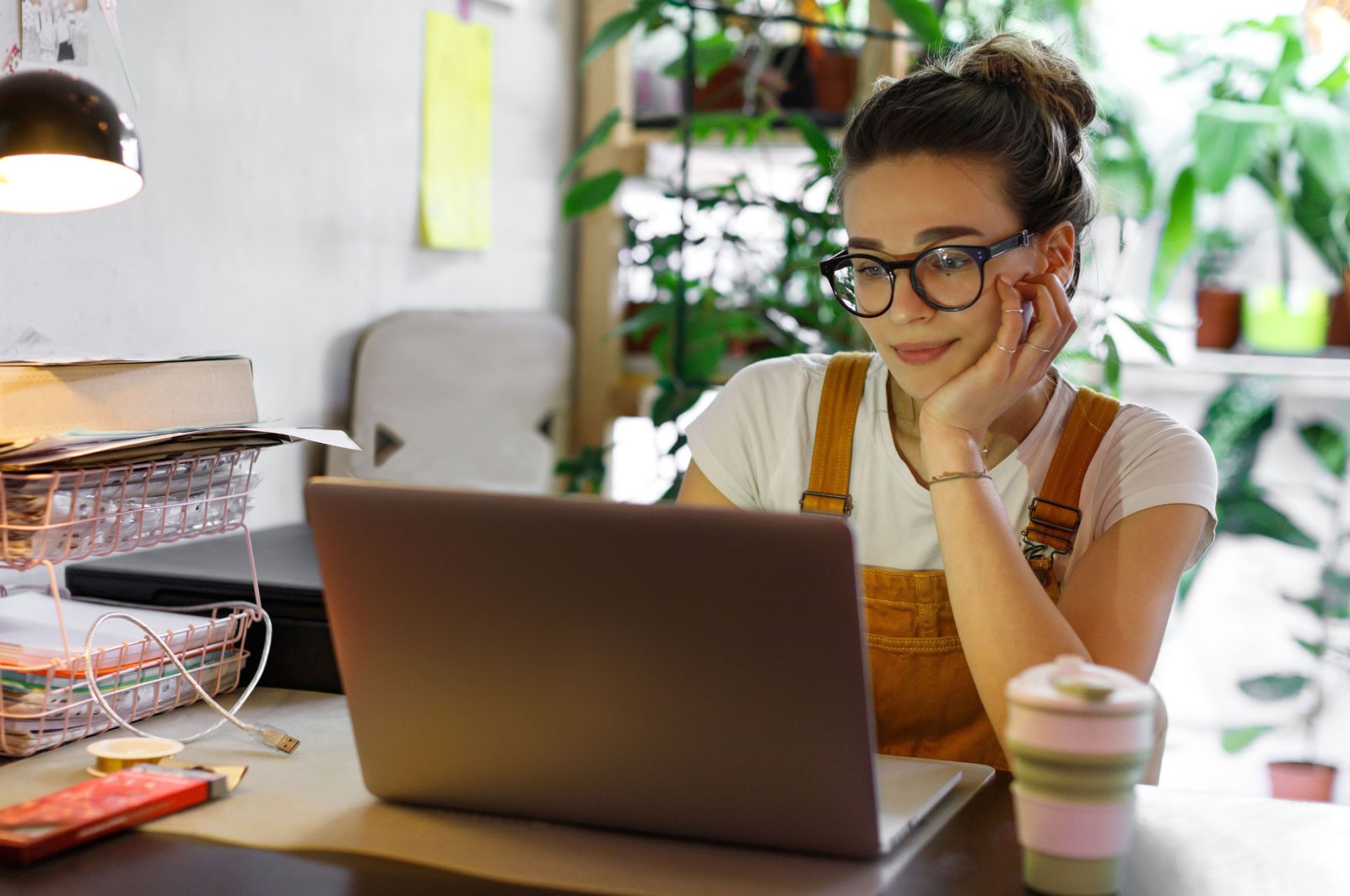 Working from home practices cost employees with different expenses from heating to light or charging a laptop. (Shutterstock Photo)

Turkey one of the cheapest places to work from home: research

One day, millions of people left the office and some may not have realized that the day was their last time there since then. For many, working from home has now become their regular working routine. This was an initial response to the COVID-19 outbreak that unexpectedly and unpreventably locked people in their homes amid government-level measures to prevent the spread of the virus.

Meanwhile, the question of how working from home impacted our wallets has now become important with all the costs added to our expenditures, including the electricity bills or costs of charging our laptops to one cup of coffee after another that we may normally have been provided at the office.

These costs, on the other hand, change from country to country, making some places the most expensive places on earth to work from home. Recent research from comparethemarket.com calculated such expenditures as broadband costs or utility costs in different countries that could stack up throughout a month. The findings showed that, among the countries where the research has been conducted, Barbados, a small island country in the Caribbean region, was the most expensive for those working from home with monthly spending estimated at $586 for broadband, mobile data and basic utilities for lighting, heating and charging a laptop.

This was followed by two of the major European nations, Spain with a monthly cost of $547 and Germany at $530.

According to accounting, which has 28 countries on the list, Turkey is the fifth cheapest country with an overall monthly cost of $187. These include the average monthly cost of a fixed-line broadband package of $13.61, the average price of 1GB mobile data, which is 72 cents along with the cost of electricity for kWh that is 9 cents.

Those who work from home in Turkey also need to pay just 4 cents to charge a laptop for eight hours in a day which makes the monthly cost to use a laptop 71 cents.

The cost to use a light bulb for eight hours is 4 cents in the country while the cost to use a boiler for four hours is $8.54. There also comes the kettle, which may be a very basic yet much-needed device while working from home to make one or two cups of coffee or more numerous cups of tea in a country like Turkey where tea consumption is at very high levels. To use a kettle for 10 minutes, an employee in Turkey must pay an average cost of 3 cents, the research shows, which excludes the more costly ways of getting a hot beverage like using a more electricity-consuming coffee machine.

Monthly heating costs, meanwhile, which were included in the utility costs section of the research, are somewhat the determinative title that eventually lines up the countries from the most expensive to the cheapest. It is comparatively low in Turkey, at a monthly $170.88 but not as low as those located at the bottom of the list like Azerbaijan.

At the other end of the scale, those working from home in countries such as Ukraine and Azerbaijan could be paying as little as $112 per month for the same amenities while they work from home. Broadband costs were as little as $6.64 per month in Ukraine, while the ultra-low-cost of 5 cents per kWh of electricity in Azerbaijan means that there, it’ll cost as little as 46 cents to charge a laptop each day for a month.

As the heating costs dominate the majority of the expenditures, it obviously put the natural gas-rich countries like Ukraine and Azerbaijan at the bottom of the list. In Ukraine, the monthly heating cost is $122.88 while it is $92.16 in Azerbaijan.

Who pays the bills?

Though these expenditures will not necessarily be part of the lives of each employee who currently works remotely, experts or announcements made by companies from time to time point out that these practices could be a permanent legacy of the once-in-a-century pandemic. Research conducted by Global Workplace Analytics showed in November that the number of regular home office employees has increased by 173% since 2005.

This also caused employers in some countries, including Spain, to take action to compensate the costs of working from home, though it may arguably be compensation given that the workers, in fact, now do not have to pay for other things such as transportation.

According to a draft bill approved in Spain in September, businesses cannot force employees to work from home and those that do must cover the costs incurred.

Employers were made obliged to cover the cost of equipment, tools and other expenses while the employee is working from home, such as electricity, internet and phone bills, IT kits and even ergonomic chairs.

In the Netherlands, the expenditures covered by the employer also include costs like coffee, tea and toilet paper used during work hours, along with extra gas, electricity and water, plus the depreciation costs of a desk and a chair.

This article originally appeared in DAILY SABAH on 07 Feb 2021.