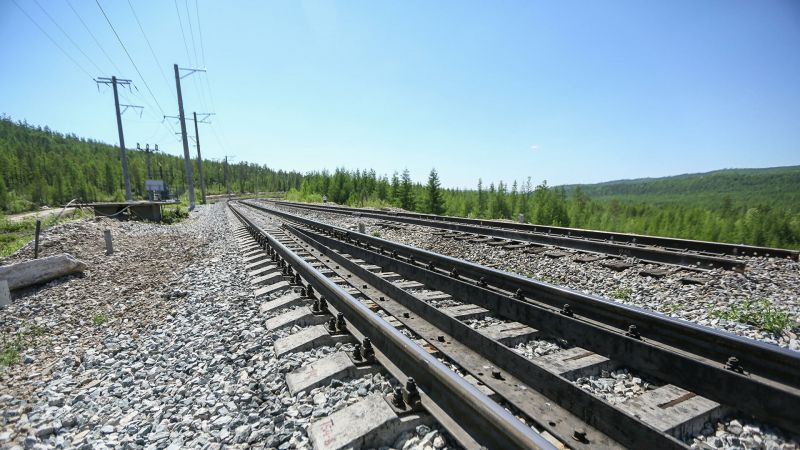 Turan: Turkey plans to build a railway to Nakhchivan. Minister of Transport and Infrastructure Adil Karaismailoglu stated this today.

“In the light of recent events in the Caucasus, we plan to build a railway in the direction of Nakhchivan. Preliminary studies will soon be completed,” the Anadolu news agency quoted Karaismailoglu as saying.

Note that one of the points of the Joint Statement of the leaders of Azerbaijan, Armenia and the Russian Federation is the opening of a corridor from Azerbaijan to its Nakhchivan Autonomous Republic.

There is already a railway along this corridor, which was operated in Soviet times.

In the case of the construction of a road from Turkey to Nakhchivan and its connection with the section through the territory of Armenia, another railway connection will appear between Azerbaijan and Turkey, in addition to the already built Baku-Tbilisi-Kars.

This article originally appeared in Turan Informasiya Agentliyi on 12 Nov 2020.