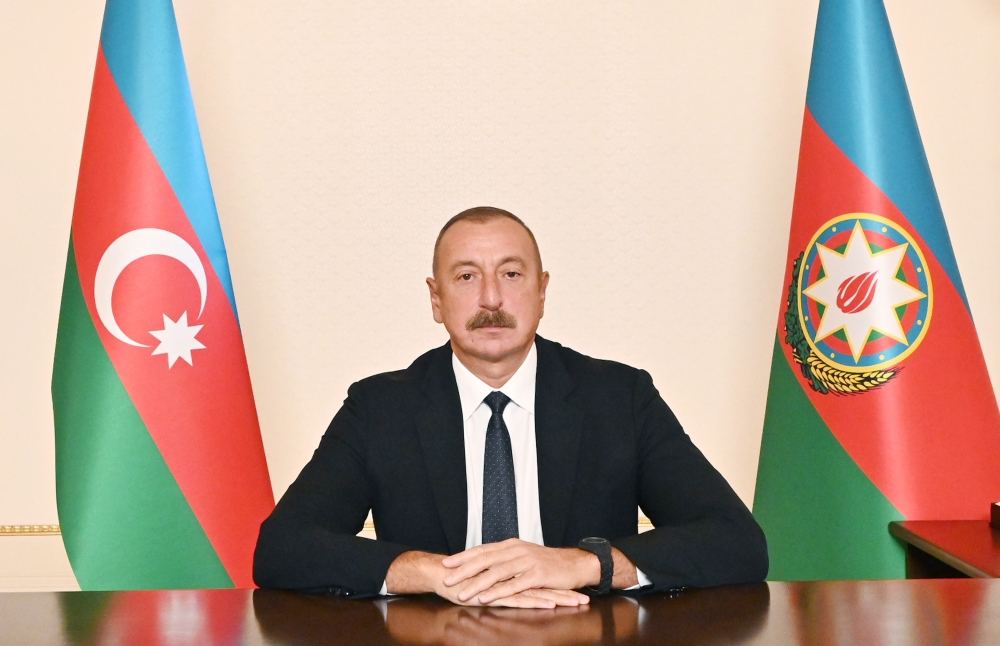 Turkey is playing very important role in future regional development and regional stability in the region, as well as Russia, President of the Republic of Azerbaijan Ilham Aliyev said in an interview to Spanish EFE news agency, according to Azerbaijan in Focus, reporting Trend News.

“Turkey supported us from the very beginning. We are very grateful to the Turkish government for the political and moral support they expressed from the first days of war and now after the war is over. Turkey is playing a very important role in future regional development and regional stability in the region, as well as Russia. As you probably know, Russia and Turkey have a joint monitoring center in the district of Aghdam in the Karabakh region. At the same time, Russian peacekeepers are providing peacekeeping operations in the area which is inhabited by the Armenian population. So, new realities already are in place, every country has to take into account these realities. The balance of powers between Azerbaijan and Armenia have been changed many years ago. We knew our potential, we knew Armenian potential. Probably, the Armenian government could not realistically evaluate that they have no chances in front of Azerbaijan, and if they do not liberate the territories peacefully they will have serious complications. Today I think about Turkey and Russia as two neighbors of Azerbaijan, and one of them is a neighbor of Armenia, plays a very important role in the stability, security, and future development. As you probably know, there was recently a meeting between presidents of two countries. Among other issues, they discussed the situation between Armenia and Azerbaijan. We consider the role of both countries as a very positive stabilizing role and I think this is the bulk of the new regional cooperation configuration,” the head of state said.