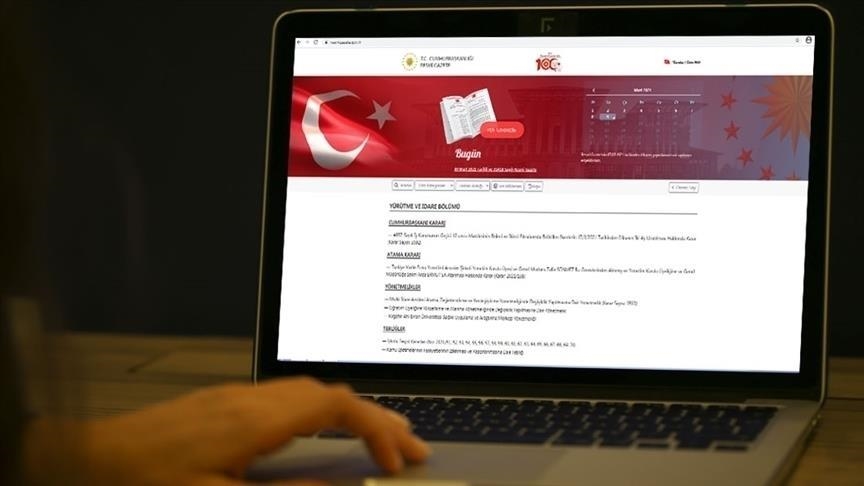 The Turkish government has ratified separate agreements with Albania and Azerbaijan on defense and trade, according to the Official Gazette on Tuesday.

An agreement amending the definition of “originating products” and methods on administrative co-operation on an existing free trade agreement between Turkey and Azerbaijan was ratified.

In January, Turkey upgraded its bilateral ties with Albania to a strategic partnership level.

Meanwhile, a separate agreement on the defense industry with Baku, signed on Oct 31, 2017, was ratified.

Azerbaijan and Turkey have enjoyed strong bilateral ties for decades. On April 1, the two countries introduced a new identity card allowing citizens of Turkey and Azerbaijan passport-free travel for up to 90 days.

This article originally appeared in Anadolu Agency on 06 April 2021.