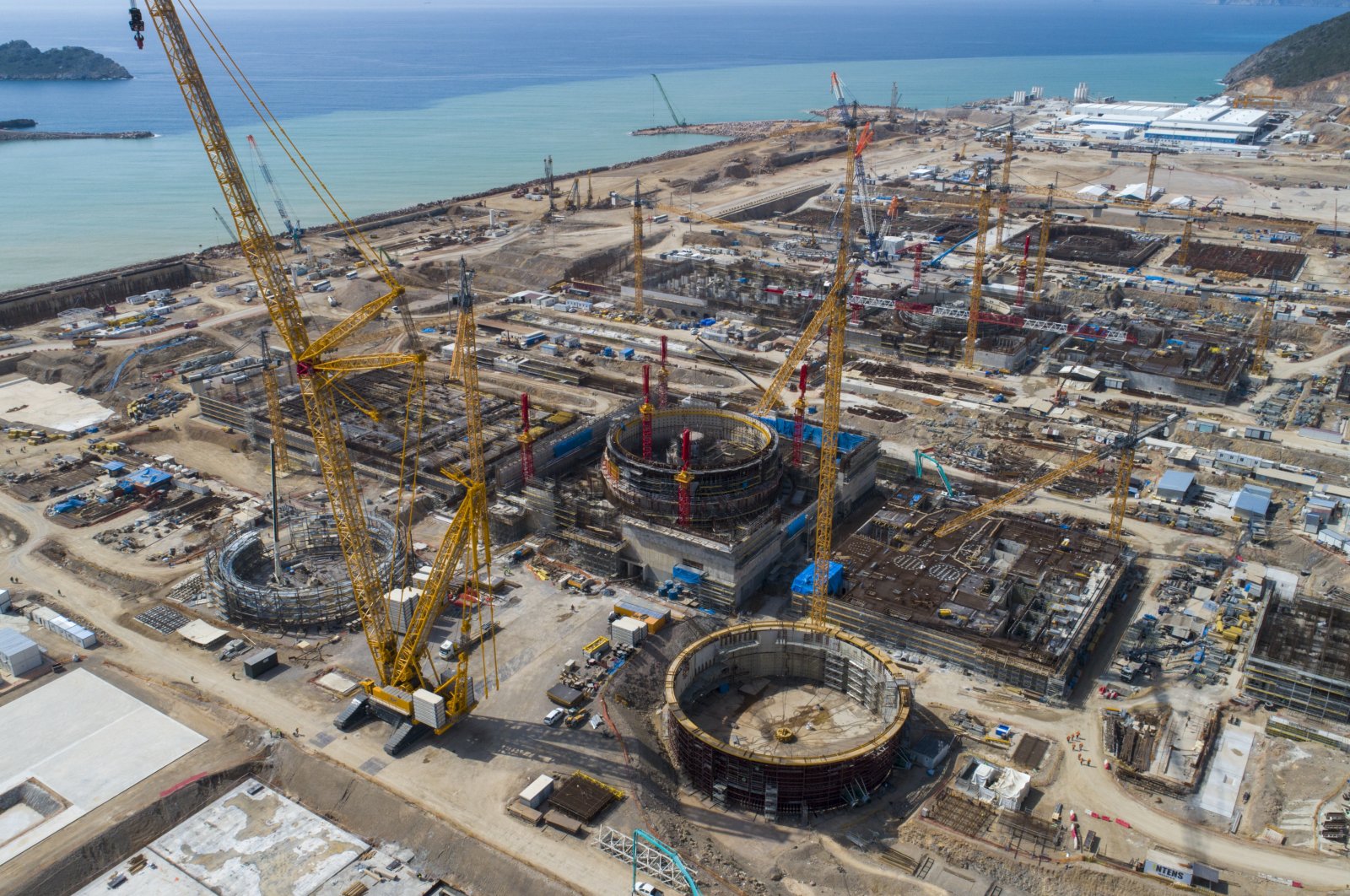 The Turkish public is set to witness a groundbreaking ceremony on Wednesday for the third reactor of the country’s first nuclear power plant.

President Recep Tayyip Erdoğan, together with his Russian counterpart Vladimir Putin, will jointly attend the ceremony via videoconference call.

Many other officials from both countries are also expected to be among the attendees.

Turkey in November granted a construction license for the third unit of the Akkuyu Nuclear Power Plant that is being built in the southern Mersin province.

Erdoğan and Putin had attended the Akkuyu NPP’s groundbreaking ceremony in April 2018 via a videoconference call from capital Ankara.

The two countries had signed an intergovernmental agreement in May 2010 for the plant’s construction.

As works proceed as planned, the plant’s first unit, out of a total of four, is scheduled to be operational by 2023, the 100th anniversary of the Turkish republic. 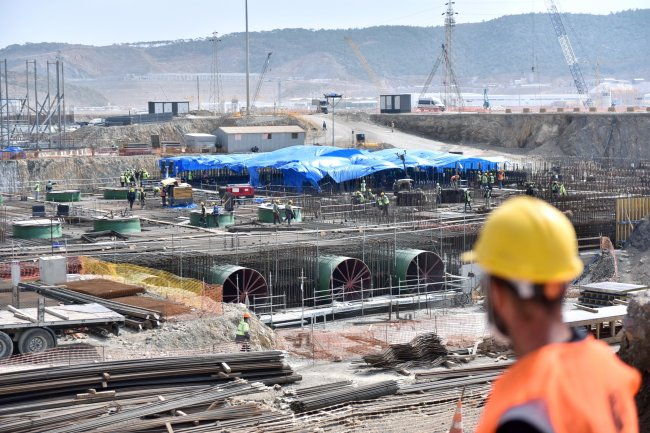 All the remaining three units are due to start operation by the end of 2026, at a rate of one per year to ultimately have a total installed capacity of 4,800 megawatts (MW). The construction of the second unit started in June last year.

The plant, which will have an estimated service life of 60 years with an extension of another 20 years, will produce carbon-free energy around the clock.

As a baseload plant, it will play a leading role in reducing dependence on imported energy resources, especially natural gas.

The total amount of investment in the plant has been calculated as $20 billion (TL 148.5 billion).

Students in the nuclear energy training program receive 6 1/2 years of training at the Moscow Institute of Nuclear Physics and Engineering (MEPhl) campuses, known as the heart of nuclear energy, in Moscow and Obninsk, a city home to the world’s first nuclear electricity plant.

Some 27.5% of the plant is aimed to be completed by the end of this year, according to the 2021 Performance Program of the Energy and Natural Resources Ministry.

Around 16.25% of the plant, including construction, permits, licenses and approvals, was completed at the end of last year. This compares very favorably with the forecast of last year’s program, which estimated progress at less than half of the figure, at 8%.

This article originally appeared in DAILY SABAH on 10 March 2021.