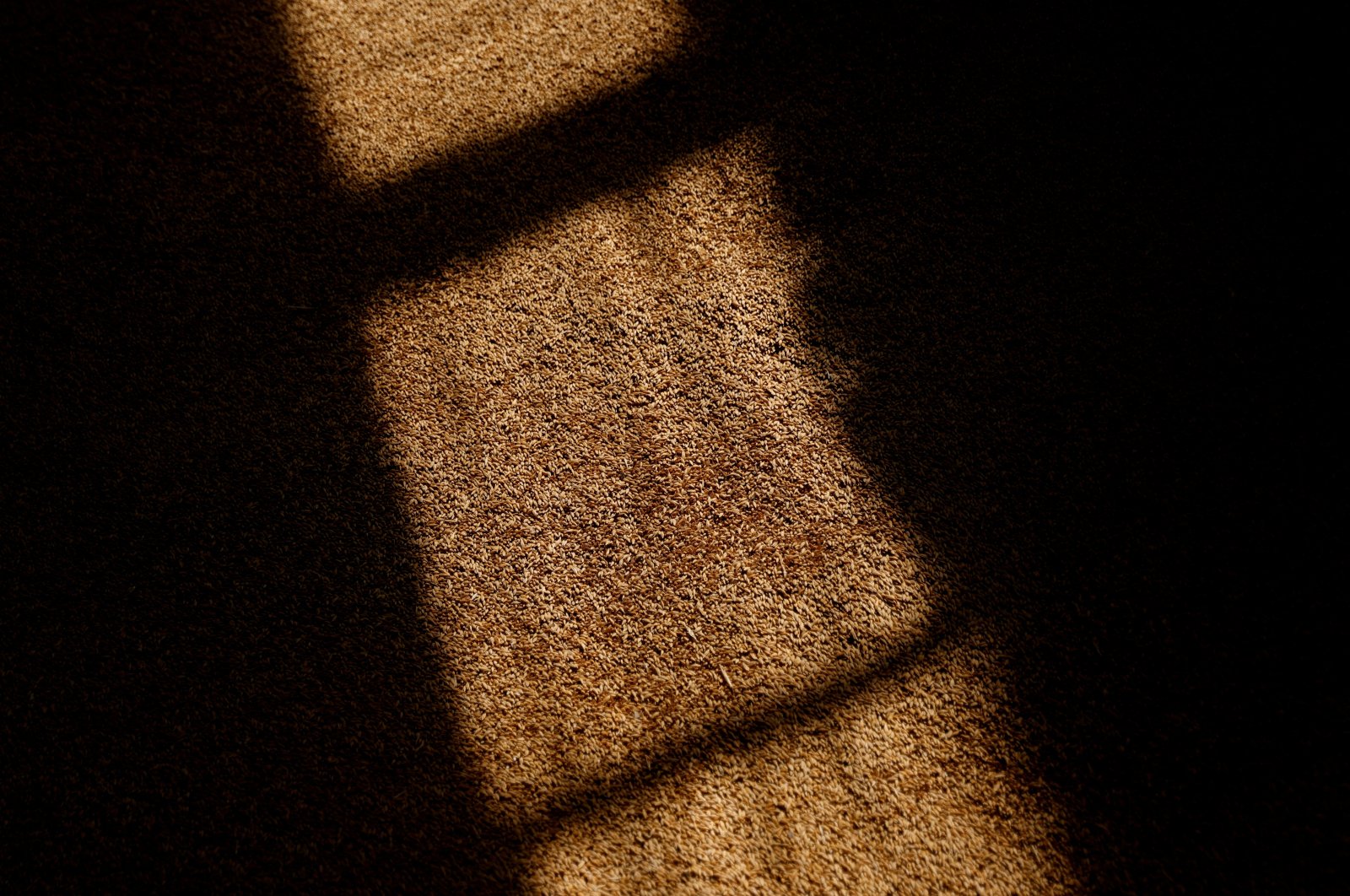 Russian, Ukrainian and Turkish military delegations are set to meet U.N. officials in Istanbul on Wednesday to break a months-long impasse over stalled grain deliveries across the Black Sea, according to Azerbaijan in Focus, reporting Daily Sabah.

Turkey has been working with the United Nations to broker a deal after Russia’s Feb. 24 invasion of Ukraine fuelled prices for grains, cooking oils, fuel and fertilizer. Turkish Defence Minister Hulusi Akar announced the latest talks on Tuesday.

“Military delegations from the Turkish, Russian and Ukrainian defense ministries and a delegation of the United Nations will hold talks tomorrow in Istanbul on the safe shipment to international grain markets waiting in Ukrainian ports,” Akar said.

“We are working hard indeed but there is still a way to go,” U.N. Secretary-General Antonio Guterres told reporters on Tuesday. “Many people are talking about it. We prefer to try and do it.”

Diplomats say details of the plan under discussion include Ukrainian vessels guiding grain ships in and out through mined port waters; Russia agreeing to a truce while shipments move; and Turkey – supported by the United Nations – inspecting ships to allay Russian fears of weapons smuggling.

Ukraine sparked hopes on Tuesday for an increase in grain exports despite Russia’s blockade of Black Sea ports, noting that ships had started to pass through an important mouth of the Danube river.

The four-way meeting with Turkish officials comes as food prices soar around the world due to Russia’s invasion of Ukraine.

Ukraine and Russia are major global wheat suppliers, and Russia is also a large fertilizer exporter, while Ukraine is a significant producer of corn and sunflower oil.

Russia’s invasion and sea blockade of Ukraine have stalled exports, leaving dozens of ships stranded and more than 20 million tonnes of grain stuck in silos at Odessa.

The coming harvest is also at risk as Ukraine is now short of storage space due to the halt in exports.

A Russian foreign ministry spokesperson stressed that Moscow entered the meeting with a list of firm demands.

“Our understandable conditions include the possibility to control and search the ships to avoid the contraband of weapons, and Kyiv’s commitment not to stage provocations,” ministry spokesman Pyotr Ilyichev was quoted as saying by Russia’s Interfax news agency.

The Russian spokesperson added that the U.N. team would act as “observers” at the talks.

But Ukraine stressed the U.N.’s importance to the negotiations and said it wanted its own set of security guarantees.

“We are grateful to U.N. Secretary-General Antonio Guterres for his active role in reaching for a solution that could guarantee the security of our southern regions,” Ukrainian Foreign Ministry Spokesperson Oleg Nikolenko told Interfax-Ukraine.

Guterres played down expectations heading into the talks.

“We are working hard indeed, but there is still a way to go,” the U.N. chief told reporters.

President Recep Tayyip Erdoğan has tried to use his good relations with Russian counterpart Vladimir Putin and Kyiv’s leaders to find a solution and continue negotiations about Ukraine.

Erdoğan is due to meet Putin for the first time since Russia’s invasion when the two leaders are hosted by Iranian President Ebrahim Raisi in Tehran next Tuesday.

The talks are officially due to focus on the situation in war-ravaged Syria.

But the Kremlin said Putin and Erdoğan will also hold a separate meeting that is almost certain to focus heavily on Ukraine.

Turkey has been sending defense delegations to both Moscow and Kyiv in a bid to break the deadlock over Ukraine’s grain.

A plan proposed by the United Nations would see the shipments start along specific corridors that avoid known locations of mines.

Experts say de-mining the Black Sea is a complex operation that could take months – too long to address the growing global food crisis.

The talks have been gaining momentum since Ukraine’s recapture this month of the tiny but strategic Snake Island from the Russians.

The uninhabited rock sits near routes used to export the grain.

Its return has already enabled Ukraine to start the first shipments along the nearby Danube River running to Romania.