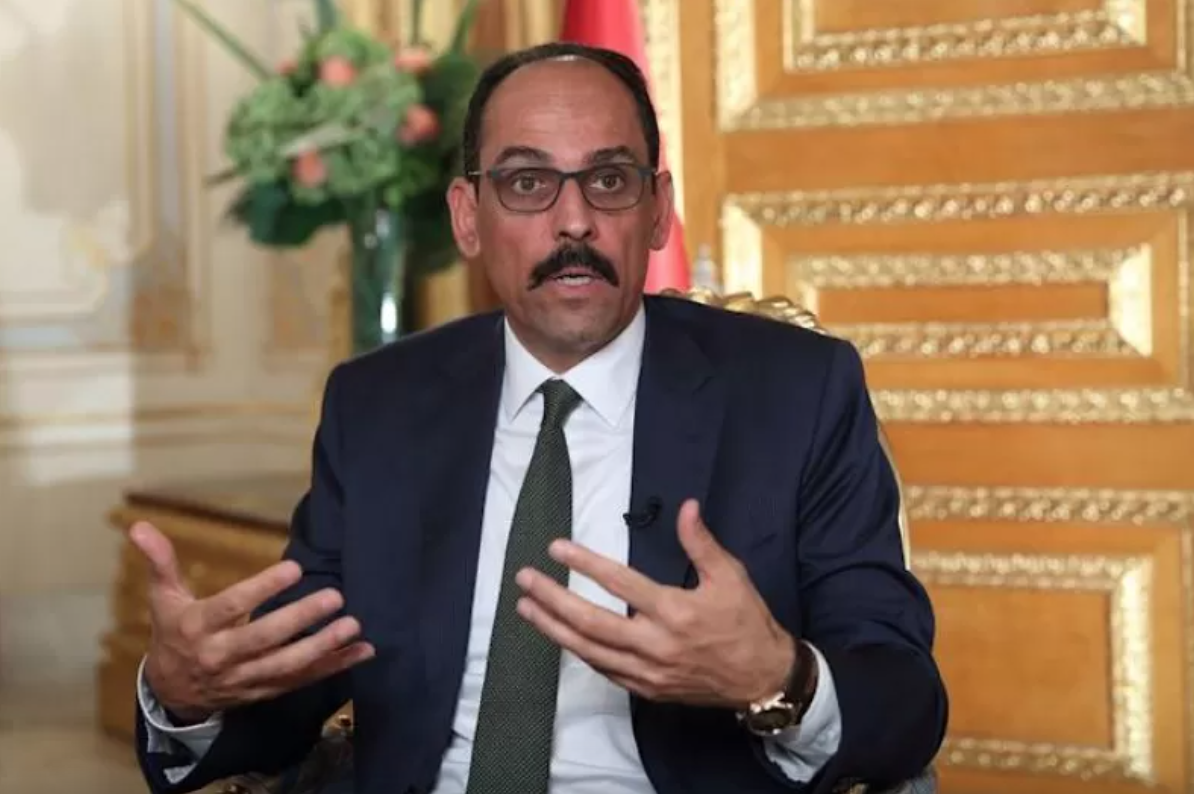 Turkey and other countries still need to negotiate with Russia to help end the war in Ukraine, according to Azerbaijan in Focus, reporting Turan News, citing a spokesman for the Turkish president on Sunday, adding that Kyiv needs additional support to defend itself,

NATO member Turkey has good relations with both Russia and Ukraine and has sought to mediate in the month-long conflict.

“If everyone is burning bridges with Russia, then who will talk to them in the end,” Ibrahim Kalin said at an international forum in Doha.

“Ukrainians need to be supported by all possible means so that they can defend themselves… but Russia’s case must be heard, one way or another,” so that its discontent can be understood, if not justified, Kalin added.

Ukrainian President Vladimir Zelensky has called on the West to provide his country with tanks, planes and missiles to fend off Russian troops. The West reacted to Russia’s invasion by imposing large-scale economic sanctions against Moscow.

Ankara says that Russia’s invasion is unacceptable, but fundamentally opposes Western sanctions and has not joined them.

Turkey’s economy, already weakened by the December currency crisis, is heavily dependent on Russian energy, trade and tourism, and since the war began on February 24, thousands of Russians have arrived in Turkey, seeing it as a safe haven from sanctions.

Ahmet Burak Daglioglu, head of the Turkish investment office, separately informed the forum that some Russian companies are moving their activities to Turkey.

Answering a question about whether Turkey does business with any people who may be useful to President Vladimir Putin, he said: “We are not targeting, we are not chasing, we are not pursuing any investments or capital over which there is a question mark. .”

Western governments have imposed sanctions on Abramovich and several other Russian oligarchs, seeking to isolate Putin and his allies in connection with Moscow’s invasion of Ukraine.