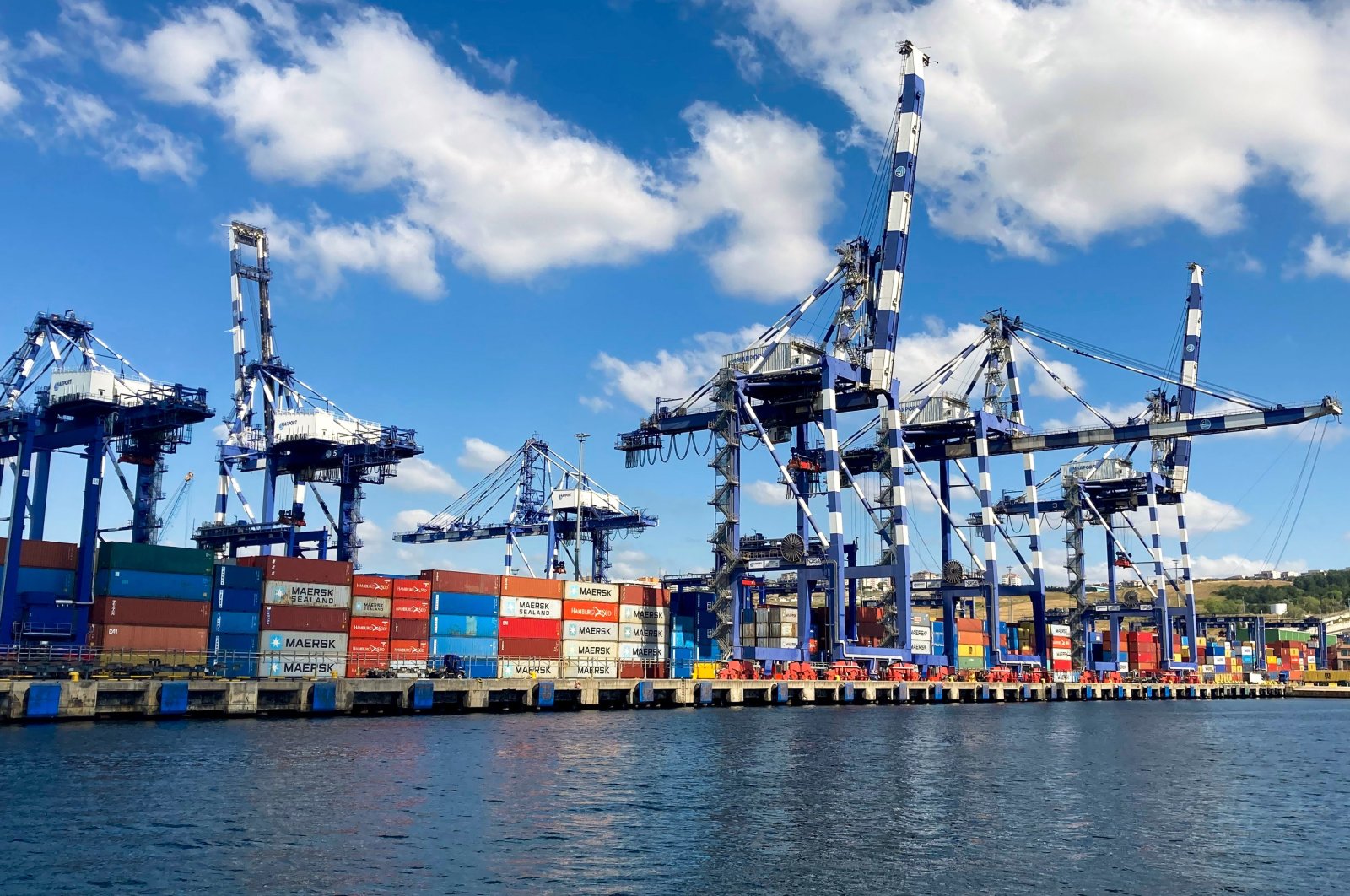 The industry representatives have been voicing optimism about performance in the second half of the year, despite many challenges brought on by the coronavirus pandemic.

The 12-month rolling export figure in July reached $210.5 billion, the minister said, exceeding the long-awaited $200 billion for the first time in history.

Analysts had said the demand would likely further rebound in the third quarter as the pandemic-related restrictions are eased.

Exports have been boosted by recovery among Turkey’s trading partners and the country’s successful vaccination program.

The January-July sales came in at $121.4 billion, surging 35% from the same period a year ago, Muş said.

“If we compare the seven-month figure with the pre-pandemic period (January-July 2019), this also marked a 16.4% increase,” he added.

Imports from January through July, jumped 26% on an annual basis to $146.8 billion, according to the data.

The export-to-import coverage ratio went up 5.6 percentage points to 82.7% during the same period, Muş noted.

The foreign trade deficit narrowed 5% to $25.5 billion in the first seven months.

This article originally appeared in DAILY SABAH on 02 August 2021.

Second day of international exhibitions in Baku kicks off