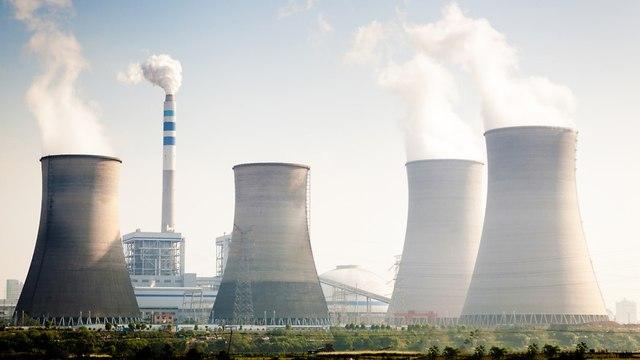 Infrastructure work is currently underway for the construction of a nuclear power plant in Turkey’s Sinop province on the country’s Black Sea coast, according to Azerbaijan in Focus, reporting Trend News, citing referring to the Turkish Ministry of Energy and Natural Resources.

According to the ministry, work on establishing infrastructure started in 2018 and will be completed in 2023.

“Besides, a 15-kilometer road and main water supply lines will be built to the construction site of the second Turkish nuclear power plant, the cost of which is 62.5 million Turkish liras ($7.3 million),” the ministry said.

In April 2019, the Grand National Assembly (Parliament) of Turkey approved an agreement with Japan on the construction of a second nuclear power plant in Sinop province on the Black Sea coast, signed in 2013.