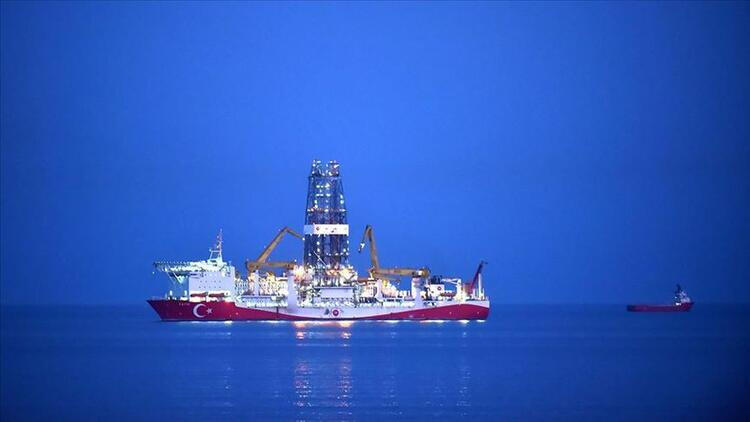 However, he advised that Turkey’s strategic focus shift even more from adding resources to developing the volumes already discovered.

“That means consistent progress offshore – with wells and pipelines – and onshore at the gas plant site at Filyos. A 2023 date for first production still looks ambitious, even from the smaller-scale Phase One. Reaping the supply rewards on such an accelerated timeline remains complex and expensive, no matter the political and economic importance,” he explained.

“That will not only be seen in renewal conversations still to come. It’s already true in current talks with as close a partner as Azerbaijan, for a long-term contract that expired in April and is still yet to be renewed,” he said.

After Turkey’s gas discovery of 405 bcm in the Black Sea, the Fatih drillship drilled the Türkali-1 and Türkali-2 testing wells and the Amasra-1 exploratory well in the northern part of the Sakarya gas field.

Fatih is currently drilling the Türkali-3 testing well, while another drillship, Kanuni, is carrying out completion tests at the Türkali-2 well.

Turkish President Recep Tayyip Erdoğan announced the discovery of 135 bcm in the Amasra-1 well drilled by Fatih, bringing Turkey’s gas discoveries in the Black Sea up to 540 bcm.

This article originally appeared in Hurriyet Daily News on 08 June 2021.