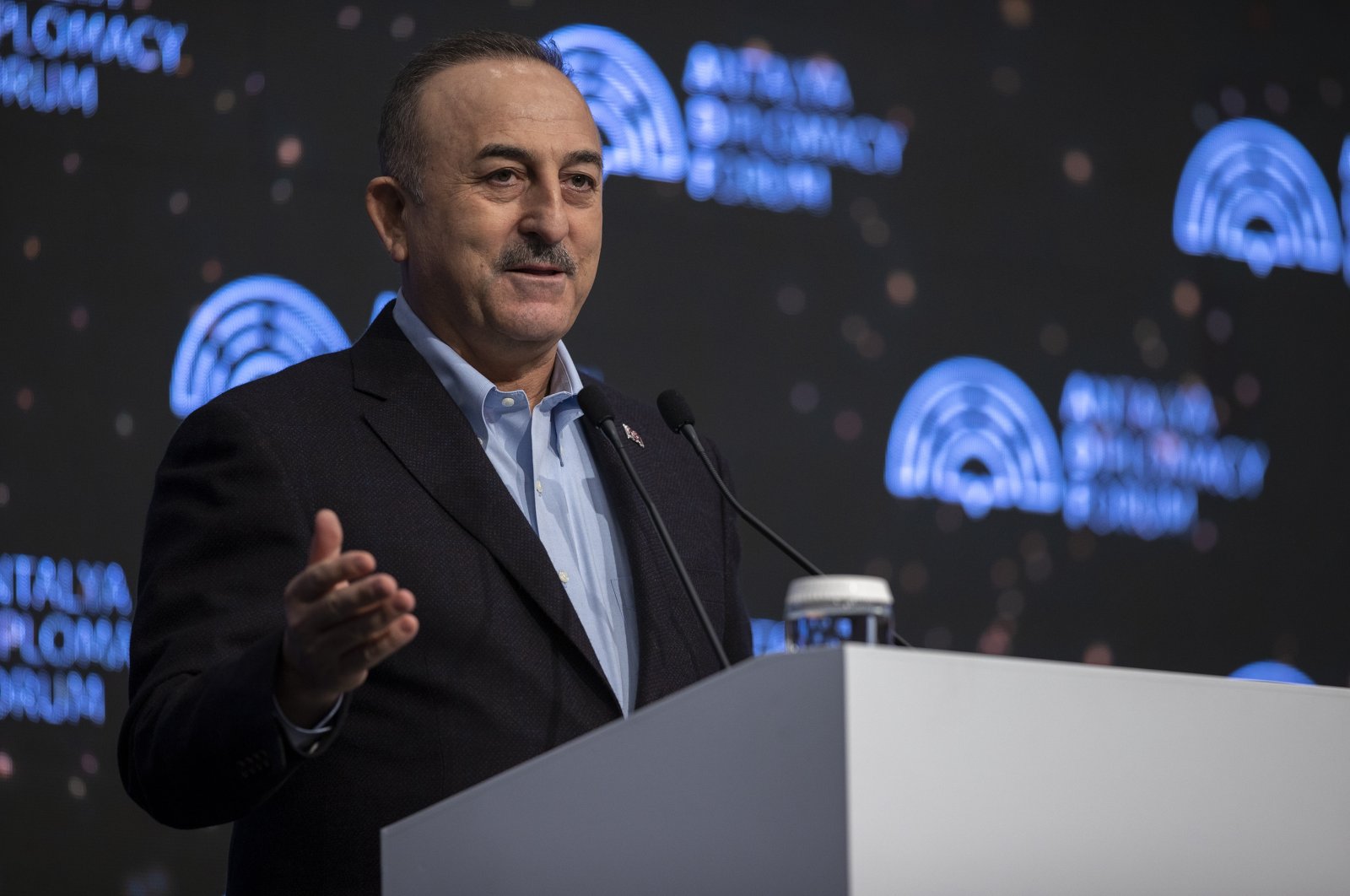 Turkey to evacuate citizens in mosque in Ukraine’s Mariupol

Turkey will evacuate its citizens who took shelter in a mosque in Ukraine’s besieged city Mariupol, Foreign Minister Mevlüt Çavuşoğlu said Sunday, according to Azerbaijan in Focus, reporting Daily Sabah.

During his closing speech at the Antalya Diplomacy Forum, Çavuşoğlu said that the imam of Kanuni Sultan Suleyman Mosque in Mariupol denied the allegation that the mosque was struck.

Çavuşoğlu noted that the mosque incurred no damage and that Ankara has asked Russian Foreign Minister Sergey Lavrov for assistance evacuating the Turkish citizens.

He added that the city’s infrastructure has been heavily damaged due to the war.

In total, 14,480 Turkish nationals have been evacuated since the beginning of the Russia-Ukraine war, the minister said.

The Turkish mosque in the Ukrainian city of Mariupol has remained intact, Ismail Hacıoğlu, the head of the mosque association, said on Saturday as clashes continued in and around the city.

Hacıoğlu noted that clashes were continuing in a neighborhood 2 kilometers (1.25 miles) away from the mosque but that the “mosque remained undamaged.”

The Russian army has surrounded the city and has been shooting at the city center, he said, adding that civilians who are stranded in the city need essential goods, including water and food.

A rocket fell on Friday around 700 meters (2,297 feet) away from the mosque, which currently houses 30 Turkish nationals, he said.

Along with those in the mosque, there are 86 Turkish nationals in the city waiting to be evacuated, Hacıoğlu said, adding that they are in coordination with the Turkish Foreign Ministry on the evacuations.

Since Russia launched its war on Ukraine on February 24, more than 2.5 million people have fled to other countries, with some 2 million more displaced within the country.

At least 564 civilians have also been killed and 982 others injured in Ukraine, according to U.N. estimates.

While the European Union, United States, and others have imposed sanctions on Moscow, many companies and global brands have also suspended operations in Russia.