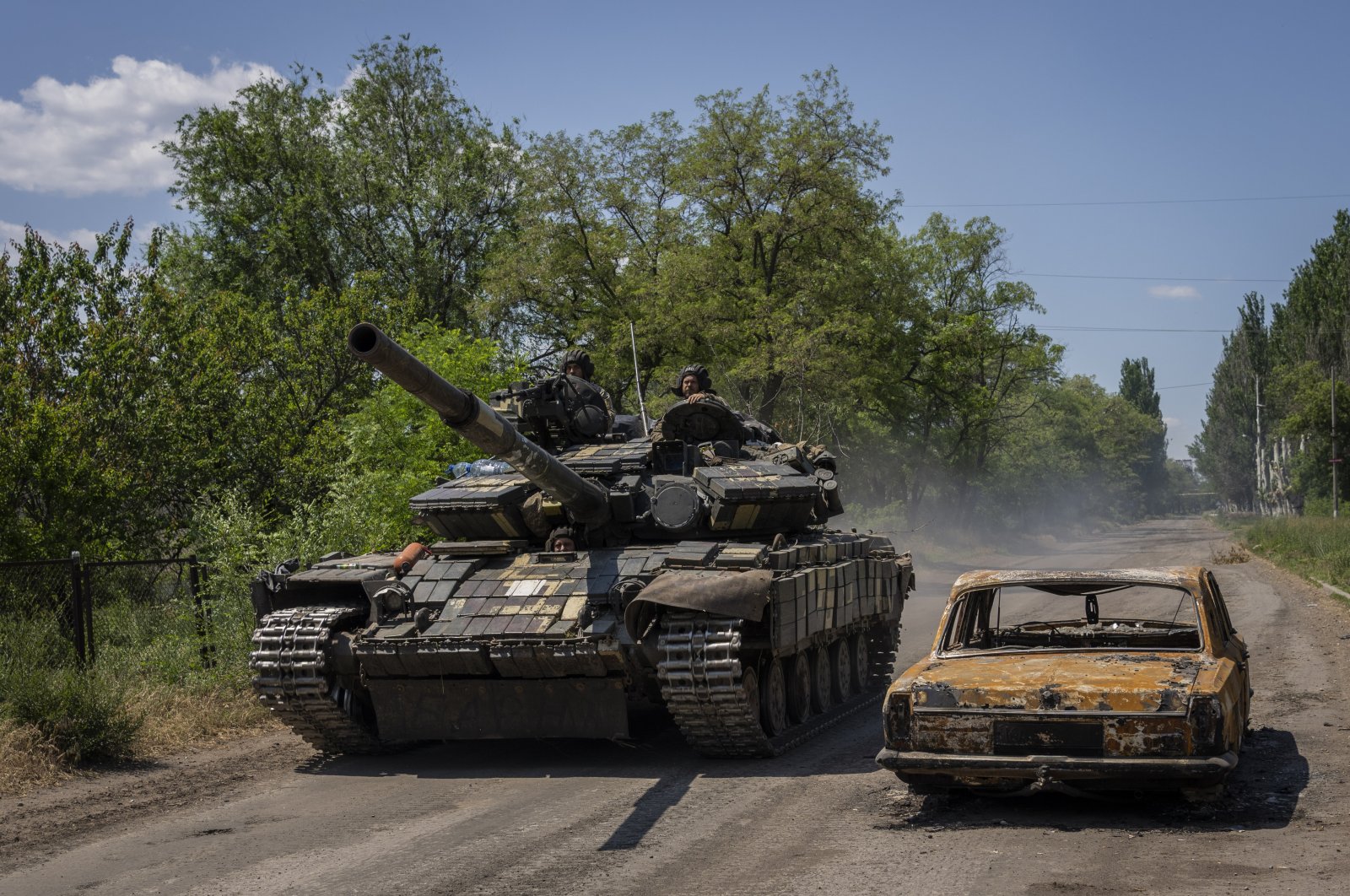 Turkey reiterated its call for an urgent cease-fire in Ukraine and delivering humanitarian aid to the war-torn country. In a phone call on Monday, Defense Minister Hulusi Akar and his Ukrainian counterpart discussed the ongoing war in Ukraine, according to Azerbaijan in Focus, reporting Daily Sabah.

Akar and Oleksii Reznikov exchanged views on the safe transportation of Turkish commercial ships waiting at Ukrainian ports and A400M Turkish aircraft stranded in Ukraine, according to a Defense Ministry statement.

Akar told Reznikov that Turkey will continue to do its part in promoting peace in Ukraine and send humanitarian aid, it added.

Ukraine on Friday passed the 100-day mark since Russia launched a war against its eastern neighbor on February 24.

The first 100 days of the war “have led to devastating consequences for children on a scale and pace” unseen since World War II, while on average, at least two children have been killed a day, said the U.N. on the International Day for Protection of Children, which is celebrated on June 1 every year.

At least 243 children have died as a result of Russian attacks, while another 446 children were wounded by Russian forces, the Ukrainian Chief Prosecutor’s Office said Wednesday.

According to U.N. estimates, at least 4,149 civilians have been killed and 4,945 injured in Ukraine since the start of the war, with the true toll believed to be much higher.

One of every six people has been internally displaced due to the war, making the total 7.7 million, said the U.N.’s International Organization for Migration.

Over 6.8 million people have fled to other countries, said the U.N. refugee agency.

Russian and Ukrainian delegations have held a total of four face-to-face negotiations to ensure a cease-fire, with three of them in Belarus and one in Turkey.

In Belarus, both sides could only agree on humanitarian corridors for the evacuation of civilians from conflict zones.

As a result of mediation attempts by President Recep Tayyip Erdoğan, the Ukrainian side delivered the principles of a draft agreement to the Russian side during negotiations held in Istanbul on March 29.

Maintaining its neutral and balanced stance, Turkey continues its diplomatic efforts to de-escalate the Ukraine conflict, urging all sides to exercise restraint. While Ankara has opposed international sanctions designed to isolate Moscow, it also closed its straits to prevent some Russian vessels from crossing through them.

NATO ally Turkey borders Ukraine and Russia in the Black Sea and has good ties with both. Since the beginning of the conflict, Ankara has offered to mediate between the two sides and host peace talks, underlining its support for Ukraine’s territorial integrity and sovereignty. Having called Russia’s invasion an unacceptable violation of international law, Turkey has carefully formulated its rhetoric not to offend Moscow, with which it has close energy, defense and tourism ties.