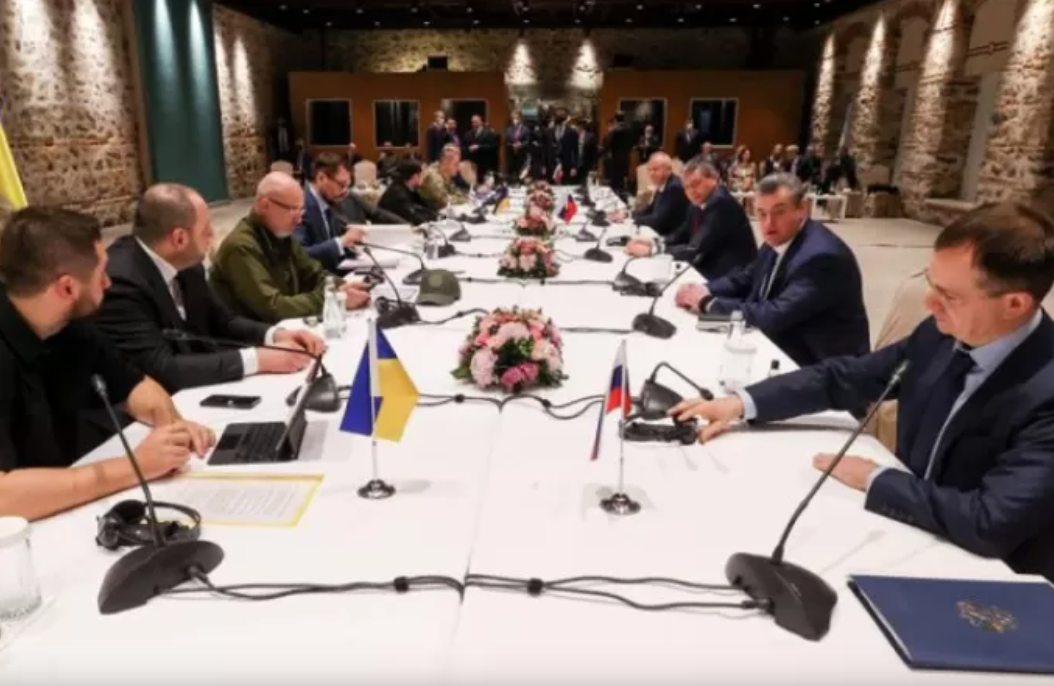 Turkey has decided to organize negotiations between Russia and four Western powers: the United Kingdom, Germany, the USA, and France, to try to reach a “big agreement” that Moscow wants, according to Azerbaijan in Focus, reporting Turan News, citing the Turkish newspaper Milliyet. Milliyet did not provide the source of the information.

After analyzing the speeches of Russian President Vladimir Putin, Turkey came to the conclusion that “Moscow wants a long-term agreement with the West.”

“Not all Western capitals were informed about the plan, but it was conveyed to the US through important and private channels. The initial comments from influential officials in Washington about the plan were positive,” the Turkish publication claims.

Milliyet does not specify whether the full-scale Russian invasion of Ukraine will be discussed at these talks, but “Ankara also respects the wishes of Ukraine and speaks openly that the war should turn into peace without the use of tactical nuclear weapons.”

It is not known whether Moscow will agree to such a dialogue, the article says.

Earlier, Ibrahim Kalin, adviser to the Turkish President, said that the President of Russia, Vladimir Putin, wanted to reach a “new big agreement” with the West, and this explained Moscow’s desire to enter negotiations.

Ukrainian President Volodymyr Zelenskyy said on 30 September that Ukraine would not negotiate with Russia while Vladimir Putin was the president of the Russian Federation. The President of Ukraine made this decision after Russia had annexed four partially occupied Ukrainian oblasts.