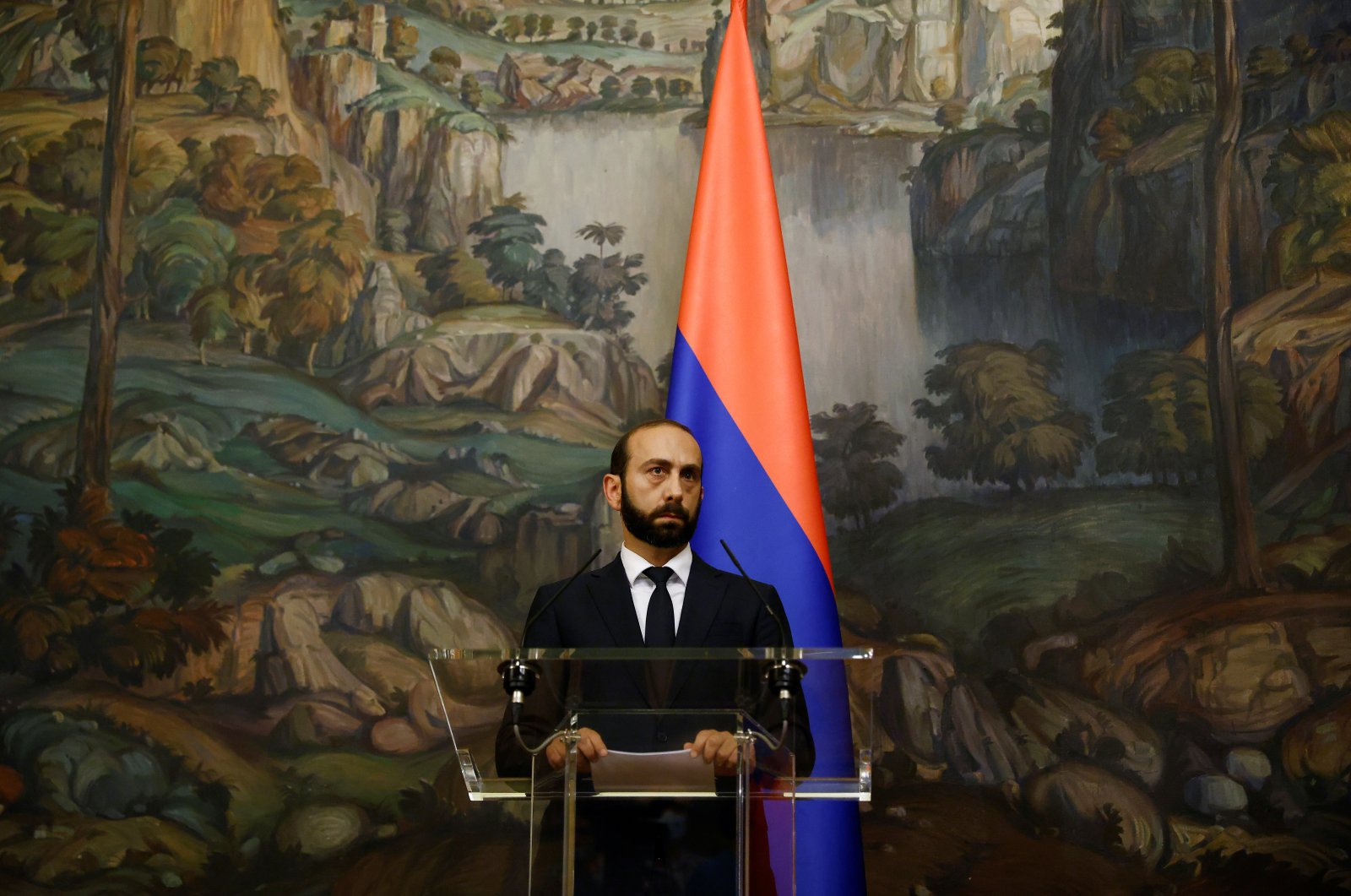 On Tuesday Turkey welcomed the news that Armenian Foreign Minister Ararat Mirzoyan will attend the Antalya Diplomacy Forum (ADF), a significant visit as ties between the two countries appear to be thawing in the face of new steps toward normalization, according to Azerbaijan in Focus, reporting Daily Sabah.

He underlined that such reciprocal steps will enhance dialogue between Turkey and Armenia and enable discussions on confidence-building measures geared towards complete normalization.

The Armenian Foreign Ministry’s spokesperson announced that Mirzoyan would attend the forum on Monday on Twitter.

The visit comes as Turkish-Armenian relations enter a new phase after both countries appointed special representatives, who held their first meeting on January 14 in Moscow.

Turkey is ready to take further steps to improve relations with Armenia and establish a regional cooperation platform in the Caucasus as long as Yerevan is committed to the normalization process that started with the appointment of special envoys, President Recep Tayyip Erdoğan said last month.

Despite being neighbors, Turkey and Armenia have experienced many difficulties in their diplomatic relations since the latter’s declaration of independence in 1991. The two countries have long been divided by a range of issues – from Armenia’s refusal to recognize their shared border to its occupation of Nagorno-Karabakh and the 1915 events between the Ottoman Empire and Armenians.

The two countries have had no diplomatic or commercial ties since the 1990s. The talks last month were the first attempt to restore links since a 2009 peace accord that was never ratified.

Bilateral relations, however, have taken a new shape and appear to be heading toward normalization recently. Following the war over Nagorno-Karabakh, in which Turkey backed Azerbaijan against Armenia, Turkish-Armenian relations have entered a new phase, with Erdoğan saying Turkey is ready for dialogue with Armenia.