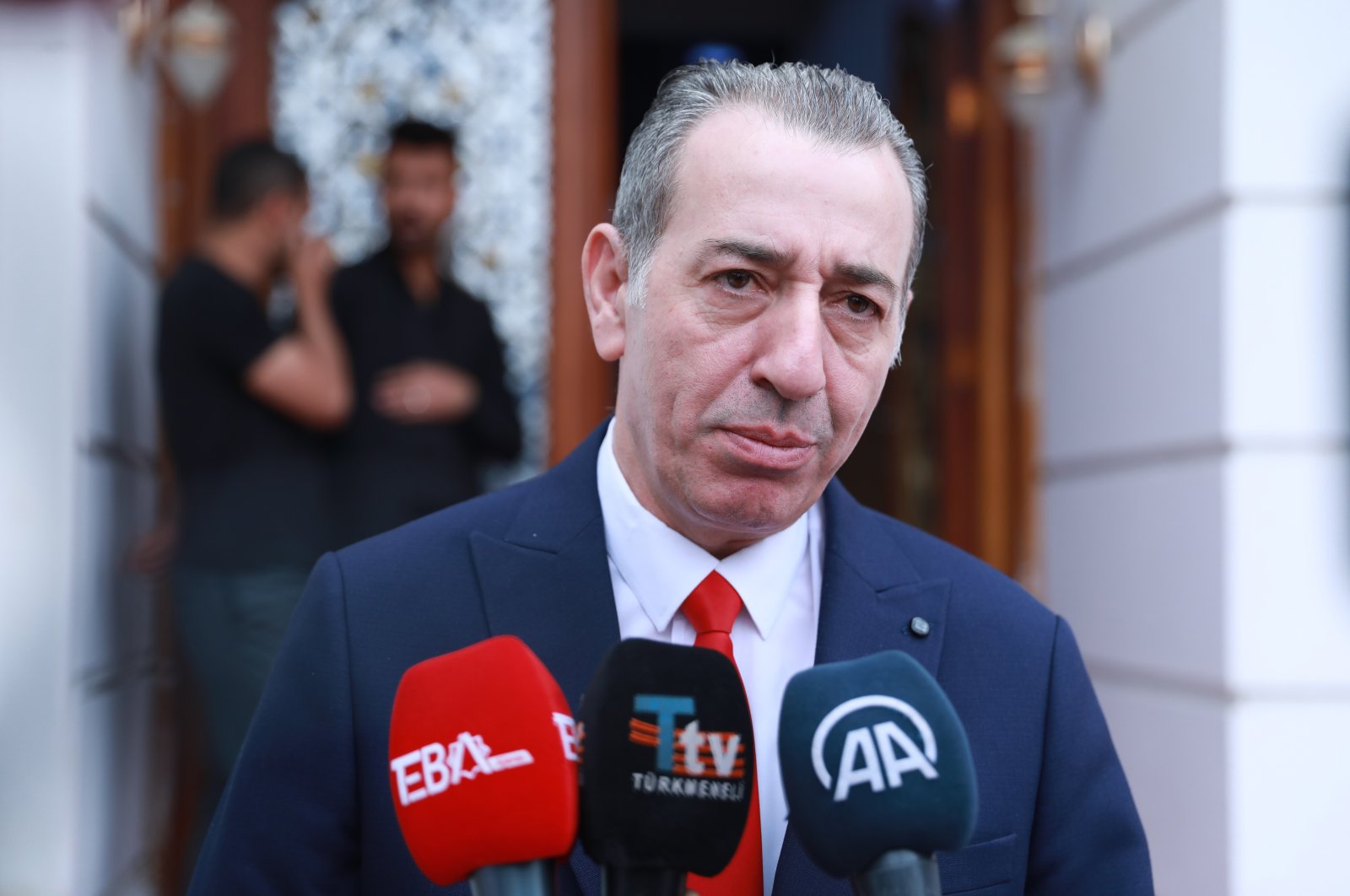 Turkey’s counterterrorism operations in northern Iraq are carried out to ensure peace and security in the region, Kurdistan Regional Government (KRG) Minister of Ethnic and Religious Formations Aydın Maruf said Monday, according to Azerbaijan in Focus, reporting Daily Sabah.

Commenting on Turkey’s Operation Claw-Lock, which was recently launched against the PKK terrorists in northern Iraq near the Turkish border, Maruf said Ankara reserves the right to target the terrorists, as they spoil peace and security in the region.

“As the Iraqi Turkmens, we always stand beside the Republic of Turkey,” Maruf told Anadolu Agency in a video message.

He continued by saying that Turkey has always supported all ethnic and religious groups in the region without discrimination.

Maruf had previously highlighted the threat of the PKK, saying that more people are leaving regions dominated by the PKK terrorist group in northern Iraq.

People living in regions where the PKK is dominant face threats and pressure, Maruf said, adding that many PKK members use this situation to their own benefit.

The latest operation was launched after Turkish intelligence obtained information suggesting that the PKK, which has sustained heavy blows in the past few years, was preparing retaliatory attacks against Turkey.

Operation Claw-Lock focuses on northern Iraqi regions, particularly the areas of Metina, Zap and Avashin-Basyan. The commando and special force units are supported by the UAVs, attack helicopters and artillery elements.

In 2020, Turkey launched operations Claw-Tiger and Claw-Eagle in the border regions of northern Iraq to ensure the safety of the Turkish people and frontiers.

Iraq accused Turkey of violating its sovereignty and on Tuesday summoned the Turkish ambassador in Baghdad and delivered a “strongly worded” protest note to him, the Foreign Ministry said in a statement. Iraq also called on its neighbor to withdraw all of its forces from Iraqi territory.

In response, the Turkish Foreign Ministry also handed a diplomatic note to the Iraqi envoy on Thursday and accused the Iraqi government of making “unfounded allegations” over the military operation.

Turkey’s operation was launched two days after a rare visit by the prime minister of Iraq’s autonomous Kurdistan Regional Government (KRG), Masrour Barzani, suggesting that he had been briefed on Ankara’s plans.

The PKK terrorist group often hides out in northern Iraq, just across Turkey’s southern border, where it plots terrorist attacks against Turkey. The Turkish military regularly conducts cross-border operations in northern Iraq. Turkey has long stressed that it will not tolerate terrorist threats posed against its national security and has called on Iraqi officials to take the necessary steps to eliminate the terrorist group. Ankara previously noted that if the expected steps were not taken, it would not shy away from targeting terrorist threats.