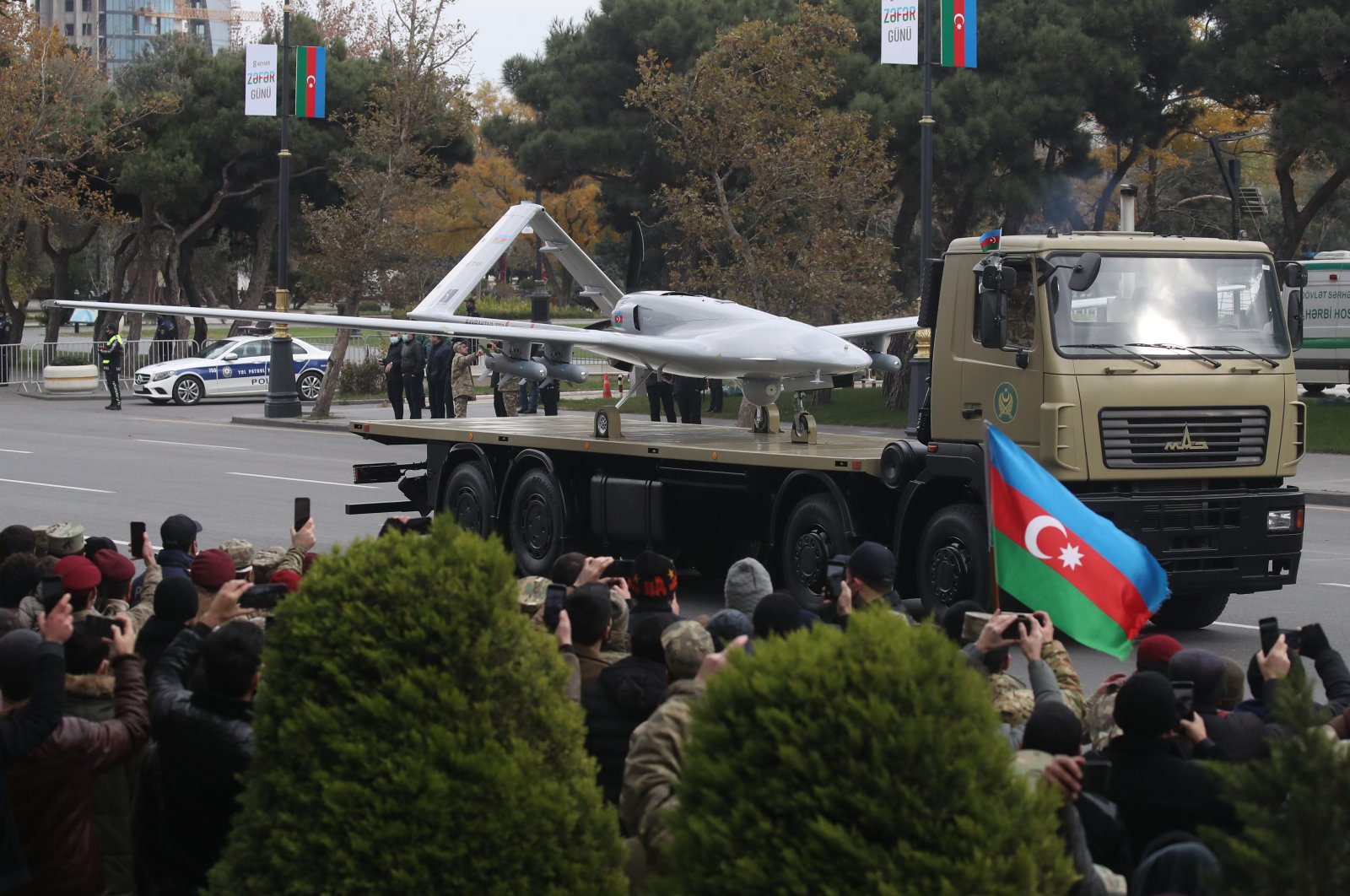 Turkey’s defense and aerospace industry generated $950 million in exports in the first four months of this year, with the United States taking the lead among importing countries.

Sector exports jumped by 47.7% from the same period in 2020, according to Trade Ministry and Turkish Exporters’ Assembly (TIM) data compiled by Anadolu Agency (AA).

Foreign sales from the defense and aerospace industry increased in all four months from January to April with exports totaling $166.9 million, $233.2 million, $246.9 million and $302.5 million, respectively.

The commercial capital Istanbul had the highest defense and aerospace exports in January-April. During this period, exports from the city climbed 86.8% on an annual basis to $387.5 million.

It was followed by the capital, Ankara, and the central Turkish city of Konya with $204.5 and $131.7 million, respectively.

The U.S. was the top export market for the defense and aerospace industry sectors with over $386 million during the period, up 56% from a year earlier. It was followed by Azerbaijan with exports worth $117.3 million, up 1,234%, and the UAE with $90.3 million.

Turkey’s defense and aerospace industry exports to Azerbaijan in the first four months of the year surged by 1,234% compared to January-April 2020, when the sales totaled only $8.7 million.

The jump in the exports to the Caspian country came amid Azerbaijan’s victory over retaking its Armenia-occupied lands in Nagorno-Karabakh. The country relied heavily upon Turkey-made unmanned aerial vehicles (UAVs) during the operations, delivering a heavy toll on Armenian military equipment and thus allowing Azerbaijan to liberate its lands.

In the January-April period, Turkey’s exports amounted to $68.8 billion.

This article originally appeared in DAILY SABAH on 06 May 2021.