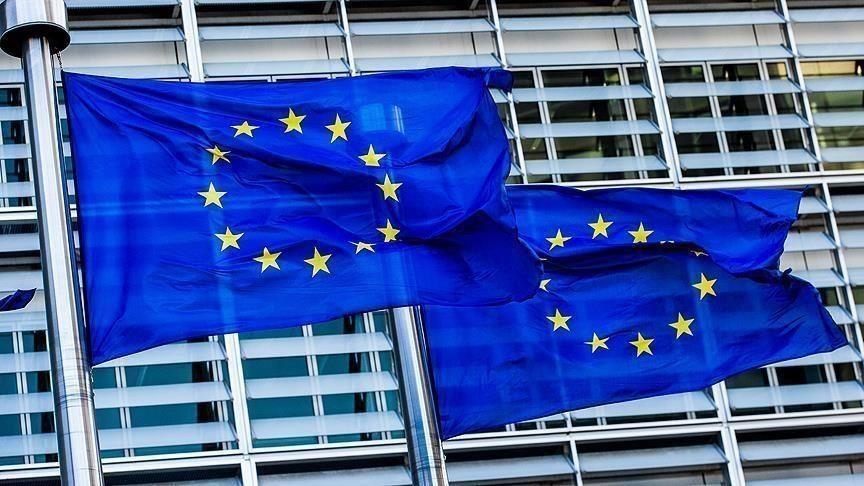 The Council of Europe and leaders of some European countries expressed concern on Saturday for Turkey’s withdrawal from a European treaty on preventing and combating violence against women and domestic violence.

Noting that the Convention covers 34 European countries, she said it is regarded as the gold standard in international efforts to protect women and girls from the violence that they face every day.

“This move is a huge setback to these efforts and all the more deplorable because it compromises the protection of women in Turkey, across Europe and beyond,” said Buric.

French Foreign Minister Jean-Yves Le Drian said on Twitter that he deplored the decision. “This decline in rights is worrying.”

Germany’s Foreign Office also issued a statement on Turkey’s withdrawal, saying the move “sends the wrong signal to Europe and to women in Turkey.”

Noting that Turkish President Recep Tayyip Erdogan recently presented a human rights action plan that also deals with combating domestic violence and violence against women, it said the termination of the convention raises questions on the plan’s goals.

Turkey was the first country to ratify the European convention adopted in Istanbul in 2011.

The convention seeks to prevent violence against women, including domestic violence, and bring an end to legal impunity for perpetrators.

While the convention was enforced in 34 countries, including Turkey, some countries — Ukraine, the UK, Czechia, Slovakia, Moldova, Lithuania, Liechtenstein, Latvia, Hungary, Armenia, and Bulgaria — signed the document but have yet to ratify.

The EU signed the convention on June 13, 2017, while Council of Europe members Russia and Azerbaijan did not.

This article originally appeared in Anadolu Agency on 21 March 2021.