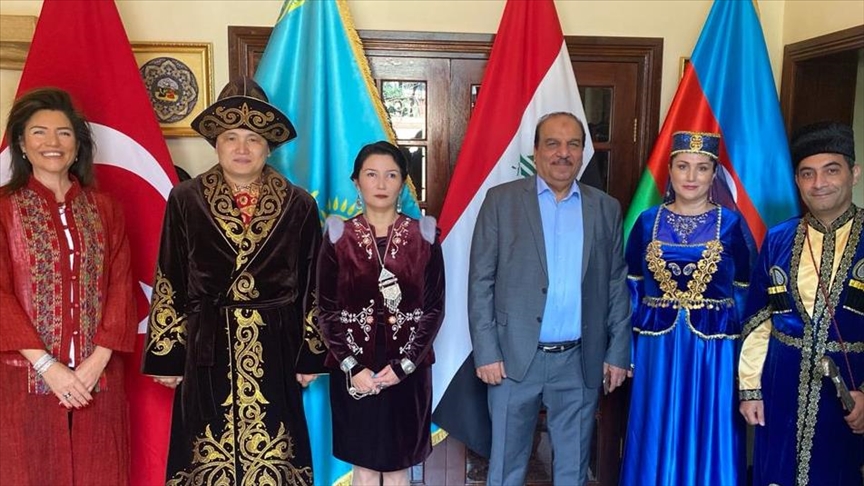 Diplomats from Turkic countries accredited to South Africa late Sunday have celebrated the International Day of Nowruz, marking the first day of spring celebrated across Central Asia to the Balkans.

“Today [Sunday] was a day of Joy and Euphoria,’’ Turkey’s Ambassador to South Africa Elif Comoglu Ulgen told Anadolu Agency during the event hosted at the premises of the Azerbaijani Embassy in the capital Pretoria.

The Embassy of Azerbaijan represented by Charge d’affaires Yamin Jafarli, Ambassador of Kazakhstan Kanat Tumysh, Iraqi Ambassador Arshad Omar Esmaeel, and Turkey’s ambassador jointly hosted guests at the celebrations marking the beginning of spring, also recognized as a traditional day by the UN.

Celebrations began with speeches by hosting Turkic ambassadors who spoke about the importance of the Nowruz celebrations in their cultures and Turkic tribes throughout history. 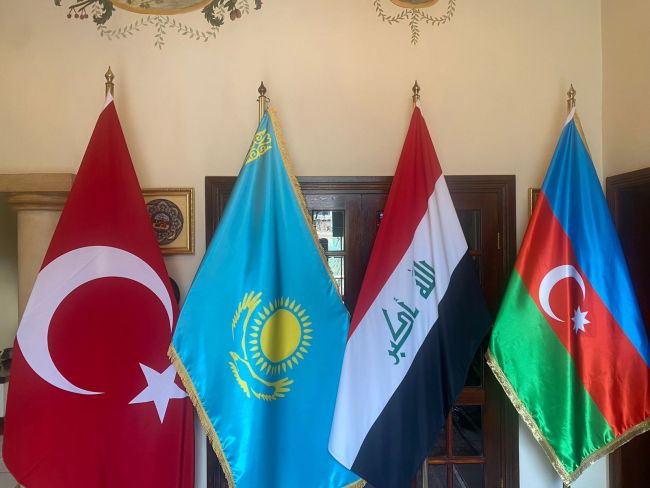 Traditional food from the participating Turkic countries was showcased. Guests were treated to national songs and dances performed by members of the various embassies representing their countries, while they respected COVID-19 regulations.

“This is the first time that the Turkic embassies have celebrated Nowruz along with the countries from the region and also South African representatives attending,’’ Ulgen said, adding that the diplomats have decided the celebration should become an annual tradition among Turkic countries. 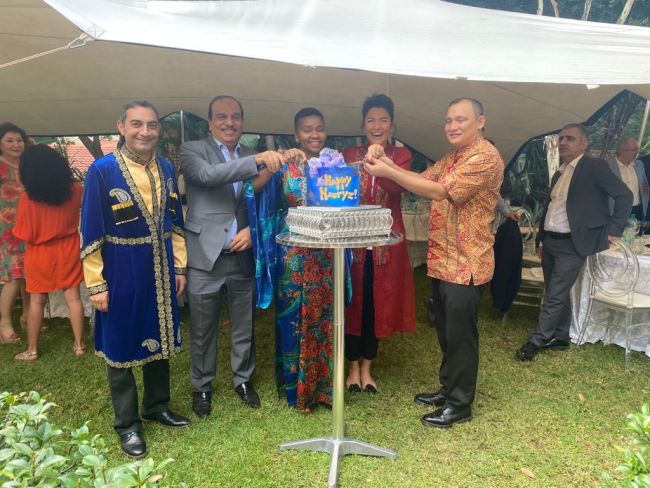 Ambassadors of Georgia, Belarus, Ukraine, Korea, Qatar, and Pakistan were also invited to join the celebrations. The chief guest was the acting Director-General of South Africa’s Department of International Relations and Cooperation Ambassador Nancy Nonceba losi-Tutu, also the chief of the state protocol of the Republic of South Africa.

This article originally appeared in Anadolu Agency on 22 March 2021.