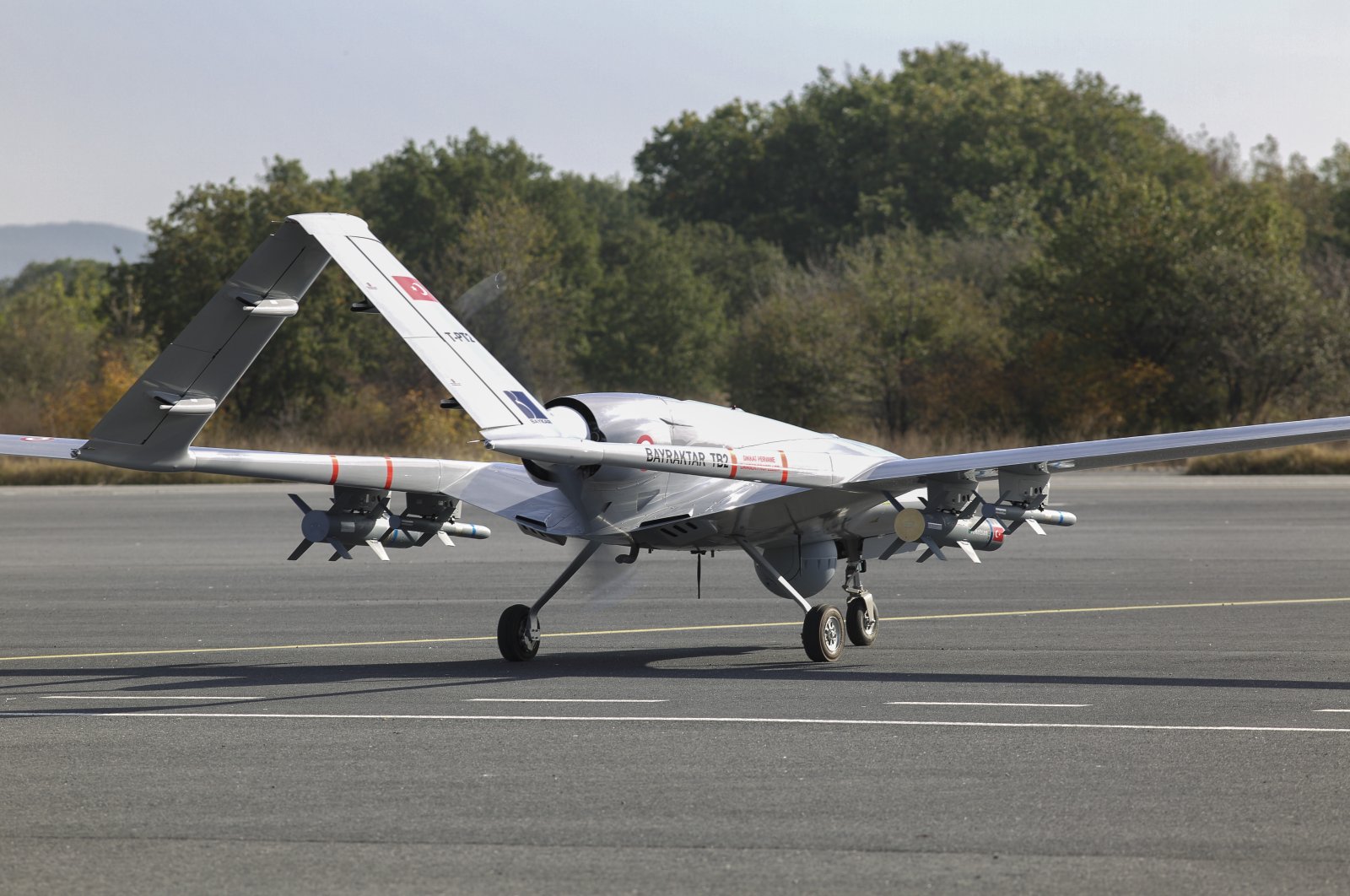 “I am very pleased that we signed a contract to purchase Bayraktar unmanned aerial vehicles. These combat drones are very good. Most importantly, these are systems that have been tried and proven to be successful. I am sure they will make a huge contribution to the Polish defense system,” Blaszczak said.

His remarks came in a joint press meeting with Defense Minister Hulusi Akar in the capital Ankara following bilateral meetings between the two officials.

“The important thing is that it has been tried and proven itself militarily,” the Polish minister reiterated, once again informing that an agreement was signed for the purchase of armaments for a total of 24 units in six sets.

“These are not only empty equipment but ammunition, including logistical support and training of personnel. We also evaluated our potential in purchasing other military equipment during today’s and yesterday’s meetings and determined what we can do about that,” Blaszczak noted.

Akar, for his part, said the Bayraktar TB2 UCAVs manufactured by Baykar is a defense industry product that has been tested in various fields not only in Turkey but also abroad.

Stating that the talks with his Polish counterpart were extremely positive and constructive, and underlining the friendly and allied relations between the two countries, Akar noted, “We, as Defense Ministers, had the opportunity to discuss bilateral and regional defense and security issues in detail yesterday and today on what we can do for our countries, our armed forces.”

“Our efforts aim to develop cooperation in the defense industry by using the potential of the two countries effectively,” he added.