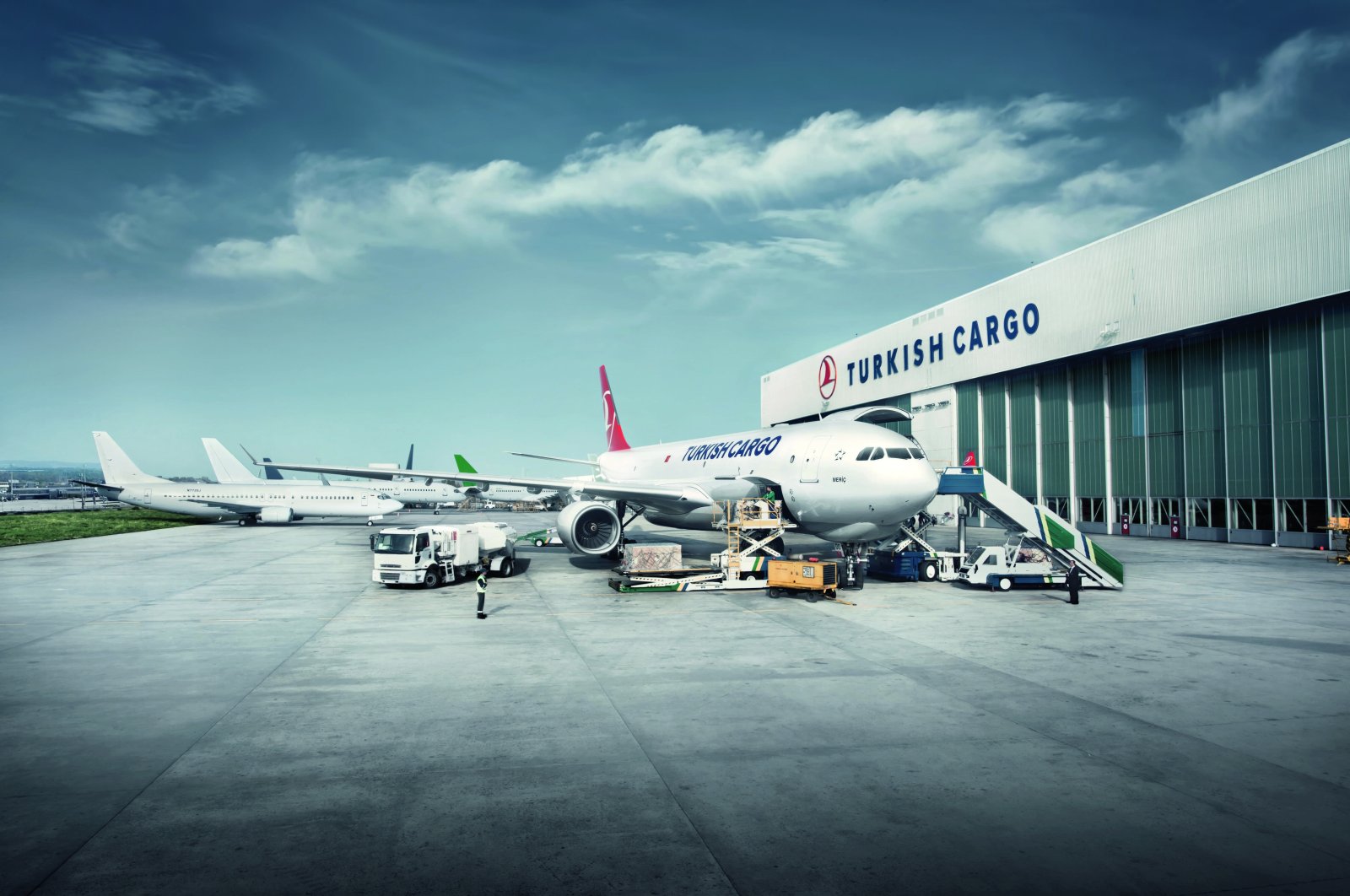 The air cargo transportation operator of Turkish Airlines (THY), Turkish Cargo rose to rank fourth among the top global air freighters in June, according to Azerbaijan in Focus, reporting Daily Sabah, citing the company’s statement on Saturday.

“This success achieved by Turkish Cargo demonstrates our commitment to make Türkiye the heart of the air cargo industry in the world,” said Ahmet Bolat, chairperson of the Turkish Airlines board and executive committee.

Bolat reiterated the freighter’s goal of becoming one of the top three air cargo brands in 2025, with global revenue of $3.5 billion and a logistics ecosystem worth $2 billion.

Turkish Cargo managed to carry one cargo out of five in the world, according to the statement.

Turkish Cargo reaches over 340 destinations – including 100 direct cargo destinations – with a fleet of 383 aircraft, 20 of which are dedicated freighters.