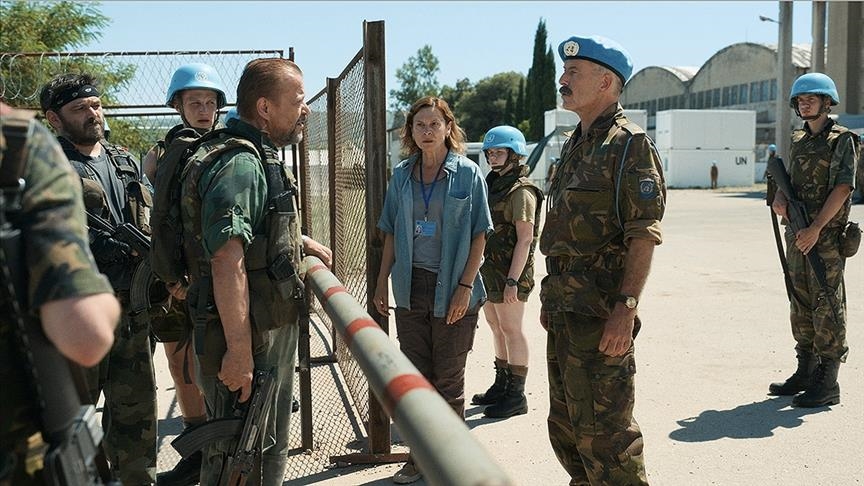 Quo Vadis, Aida? (Where are you going, Aida?) takes place at a UN base in the city of Srebrenica, Bosnia and Herzegovina, during the days of the genocide when thousands of Bosnians, including women and children, were killed by Serb forces.

In the film, Bosnian-born Zbanic uses powerful cinematic language to follow the impact of the Bosnian war on its victims and witnesses, especially women and children.

Quo Vadis, Aida? is also on the shortlist for Best International Film at the 2021 Academy Awards, and was previously shown at the Venice and Toronto film festivals.

Out of 93 entries for the Best International Film Oscars, the film advanced to the top 15 shortlist, said TRT.

Besides Turkish national broadcaster TRT, other co-producers include Bosnia and Herzegovina, Austria, Romania, the Netherlands, Germany, Poland, France, and Norway.