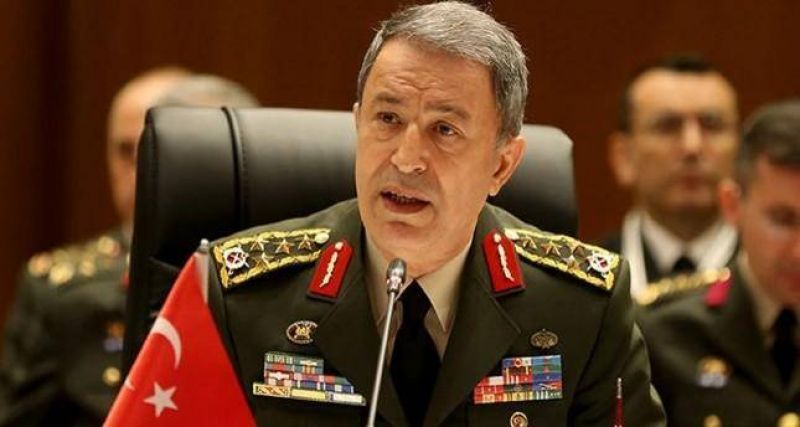 Turkey is determining the mechanisms to control the ceasefire in Karabakh and there will be patrols between observation posts, according to Hulusi Akar, Turkish Defence Minister, speaking on Turkish TRT TV, reported by ‘Azerbaijan in Focus’, quoting Turan News.

“The work on the mechanisms to control the ceasefire continues. Patrolling will be carried out between the observation posts in Nagorno-Karabakh, once they have been built.” This patrol will be separate from the work of the Turkish military at the Joint Monitoring Centre, which it will operate in conjunction with Russian peacekeeping forces.