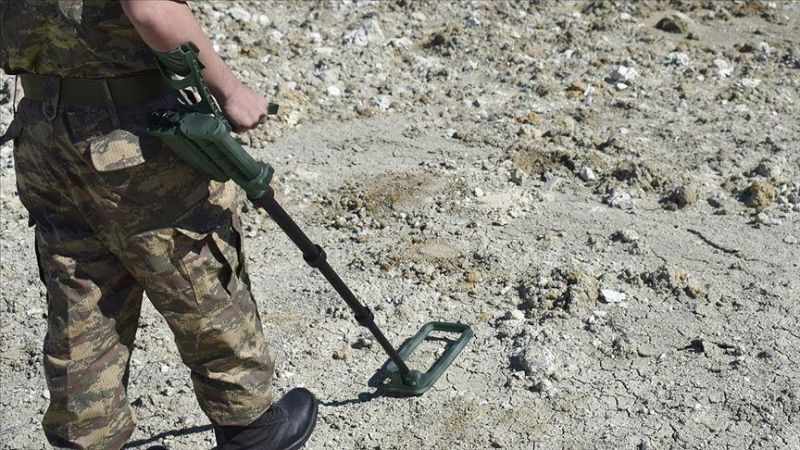 The construction of the Joint Turkish-Russian Center for Monitoring Agreements on Nagorno-Karabakh continues in the Agdam region of Azerbaijan, according to Azerbaijan in Focus, reporting Turan News, referring to Anadolu agency and the Turkish Ministry of National Defense.

In addition, as part of the steps to support the Armed Forces of Azerbaijan, two teams of sappers with a total of 135 people are working in the Azerbaijani regions liberated from the occupation of Armenia. Another 15 groups of Turkish experts, with a total number of 64 people, are training the Azerbaijani military on the issues of mine clearance.

“Turkey will continue to support fraternal Azerbaijan in the light of the slogan “One nation – two states”, the message underlines.