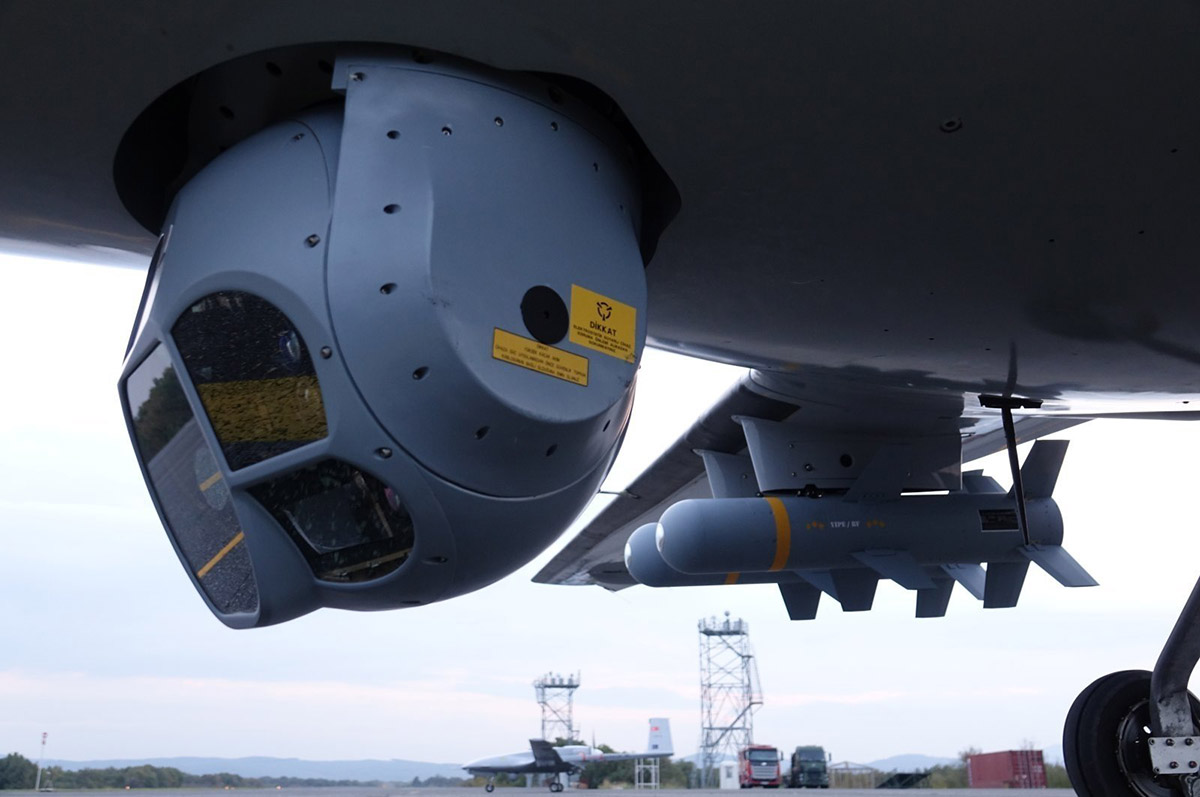 The number of drones in Turkey surpassed 140 and now Akıncı, one of the most advanced, is also expected to join the Turkish Military Forces (TSK) this year.

Making a name for themselves through their unique involvement and influence in the recent Azerbaijani-Armenian war over Nagorno-Karabakh, Turkish drones are a major hit in the international realm today thanks to their capabilities. Used not only in Nagorno-Karabakh but also in Turkey’s cross-border operations in northern Syria, the drones are expected to lift the burden from warplanes.

Turkey is among six countries in the world that produce their own drones. The first drones that were used by the TSK were Baykar’s SIHA Bayraktar TB2, one of the best in the world in its category.

In the Turkish military, which has a total of 245 F-16 warplanes, the number of SIHAs reached more than half that of the F-16s. Apart from the SIHA’s, smaller units include about 500 kamikaze KARGU unmanned aerial vehicles (UAVs), more than 200 mini UAVs and more than 1,500 Serçe UAVs that are being actively used by the Turkish security forces.

Passing all of its tests successfully, Akıncı’s TIHA is expected to be added to the TSK inventory as well. Akıncı has qualities that only four countries in the world have the capacity to produce – it can fly to 40,000 feet and can stay in the air for 24 hours.

A total of 160 Turkish drones are being used in operations by the TSK, the National Intelligence Organization (MIT) and other security forces in addition to the armies of Ukraine, Qatar and Azerbaijan.

Speaking to Turkey’s Sabah daily, the head of Turkey’s Defense Industries Presidency (SSB), Ismail Demir, said that the first local drone Bayraktar mini was included in the inventory back in 2007 and added that it is very pleasing to see such improvements in only 14 years.

“In this field, we are now one of the first three to four countries in the world. We started to export our products as well. We have been continuing our negotiations with seven to eight more countries,” he continued.

This article originally appeared in DAILY SABAH on 19 April 2021.