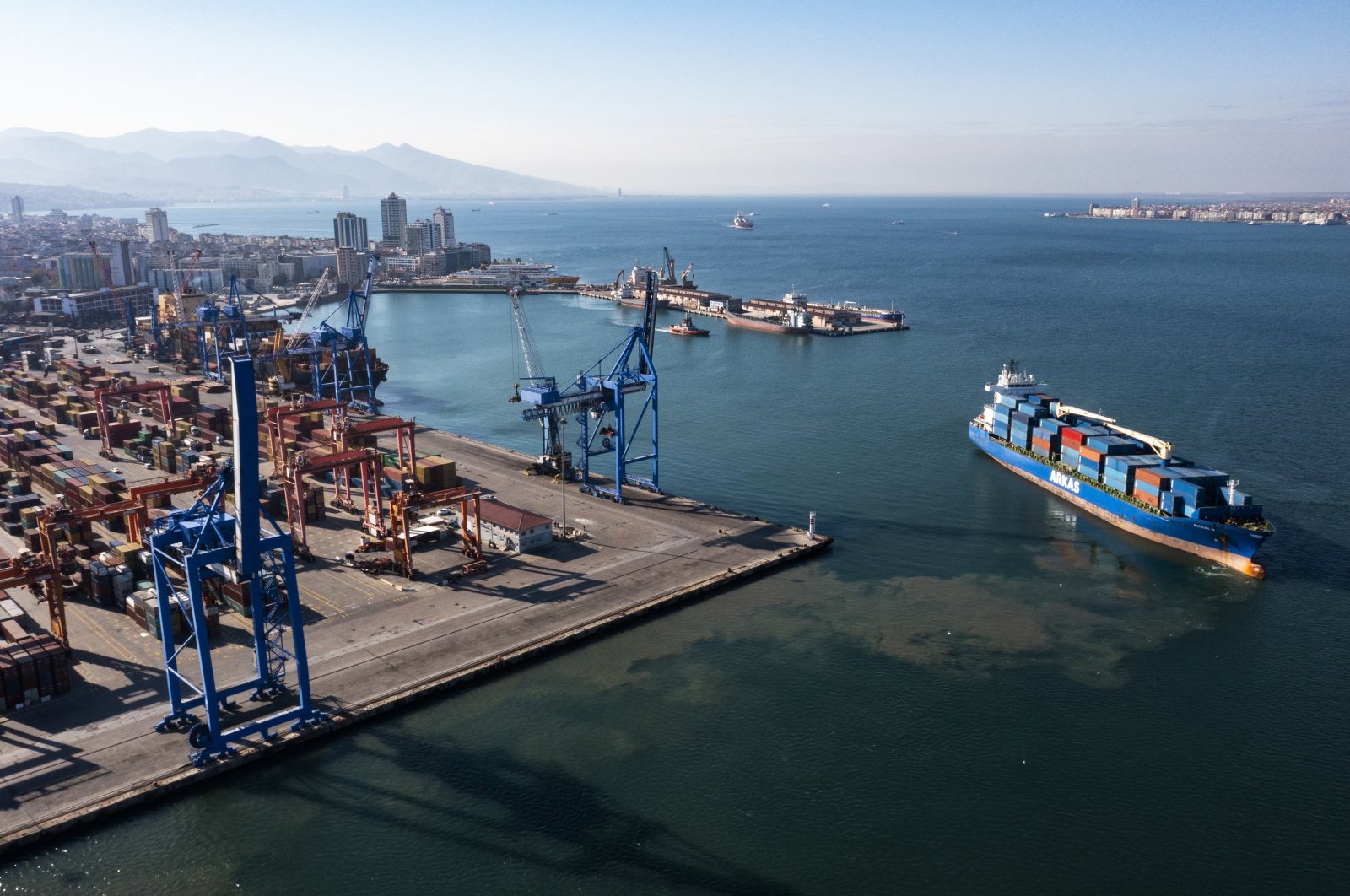 Türkiye’s exports in August hit an all-time monthly high yet again, Trade Minister Mehmet Muş said Friday, as the country achieved its annual target even before the year-end, according to Azerbaijan in Focus, reporting Daily Sabah.

Foreign sales jumped 13.1% year-over-year last month to $21.3 billion, Muş told a meeting in the southeastern province of Gaziantep. Imports rose at a much faster pace, jumping 40.7% to $32.6 billion, the ministry data showed.

Exporters have managed to achieve record sales in each of the last 12 months.

The trade deficit surged by nearly 162% to a record $11.3 billion in August, the data showed, as surging energy import costs continue to widen the shortfall. The deficit in the first eight months jumped by 146.4% to $73.4 billion.

Deteriorating global conditions, exacerbated by the war in Ukraine, have raised concerns for the rest of the year. Russia’s invasion of its neighbor has sent global commodity prices soaring, endangering Türkiye’s economic program that aims to tackle high inflation with a current account surplus.

Exports had ended 2021 at $225.4 billion, a figure that government and economists expected to reach $250 billion this year. The 12-month rolling exports topped $250 billion as of last month.