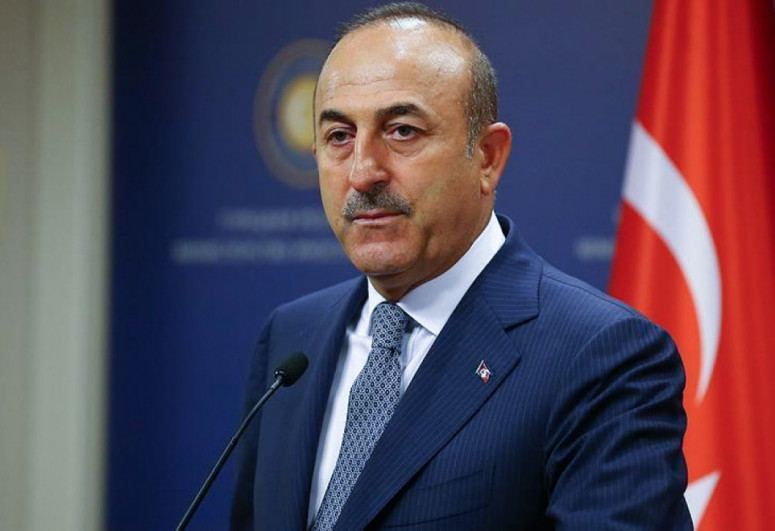 During a telephone conversation, the Turkish Foreign Minister expressed concern over the attack by a radical religious group on the building of the Embassy of the Republic of Azerbaijan in the United Kingdom of Great Britain and Northern Ireland.

Minister Jeyhun Bayramov informed the Turkish side in detail about this act of vandalism.

The Turkish Foreign Minister fully condemned this attack and noted that Turkey is always close to Azerbaijan and is always ready to support it.

Minister Jeyhun Bayramov thanked the Turkish Foreign Minister for his attention and for the offered support.