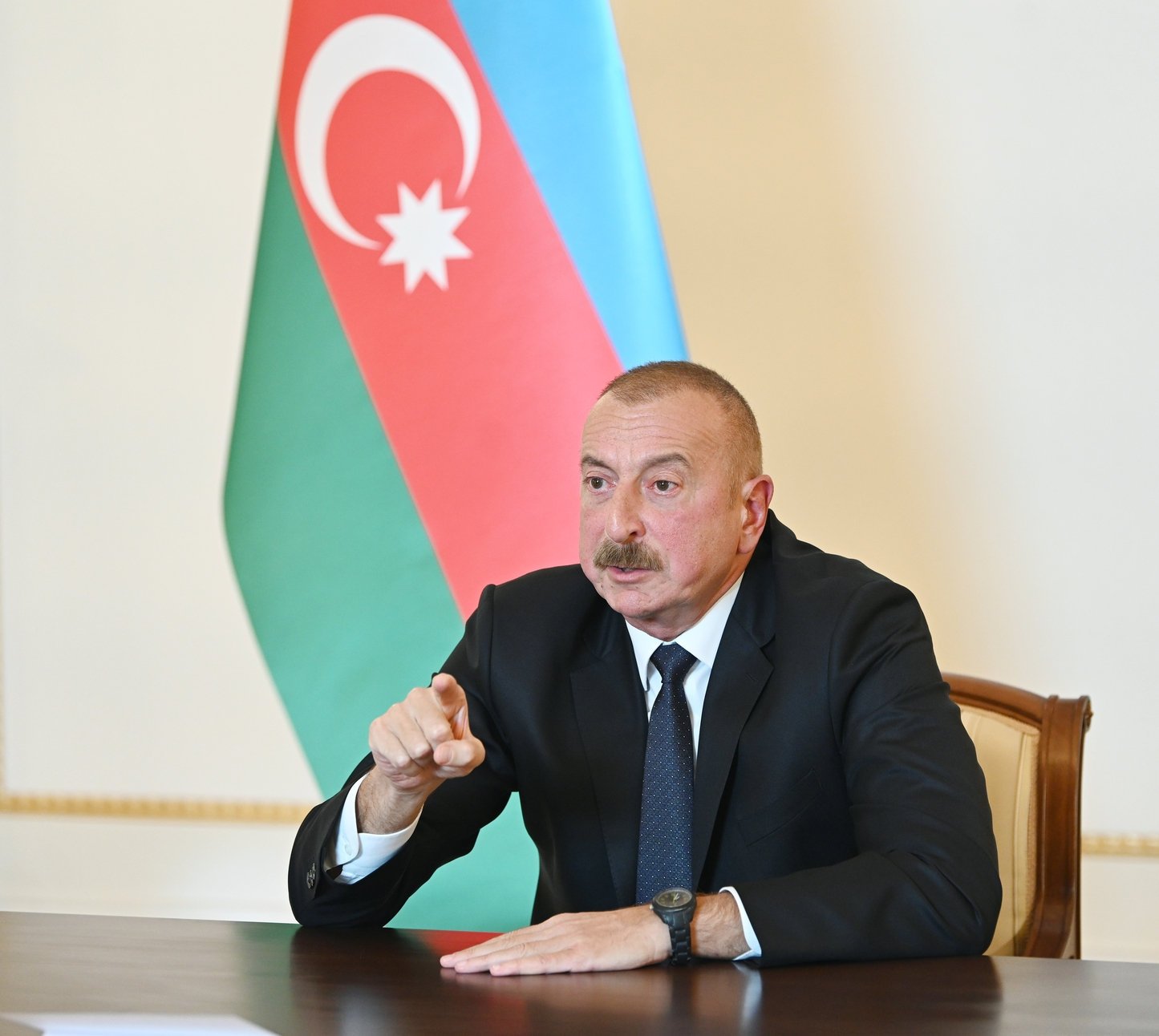 A Turkish foundation on Sunday honored Azerbaijani President Ilham Aliyev with the May 19 Turkish World Resurrection Award for leading his country to victory in Karabakh, according to Daily Sabah, reporting on Anadolu Agency.

“The resurrection movement of the Turkish world, initiated by Gazi Mustafa Kemal Atatürk from the Anatolian plateaus on May 19, 1919, continues in the Central Asian steppes and Caucasus valleys,” Yahya Akengin, head of the Turkish World Authors and Artists Foundation (TURKSAV), said in a statement.

Akengin described Baku’s liberation of its territories from Yerevan’s three-decade-long occupation as the success of the entire Turkish world against an imperialist mindset.

The award will be presented to Aliyev in person after the coronavirus emergency subsides, Akengin added.

May 19, 1919, is a milestone in Turkish history, the day when Atatürk, the country’s founder, launched the War of Independence from the Black Sea city of Samsun, transforming the nation into modern Turkey four years later.

May 19 is commemorated as Youth and Sports Day, a national holiday in which young people stage sporting and cultural activities with official ceremonies organized across the nation.