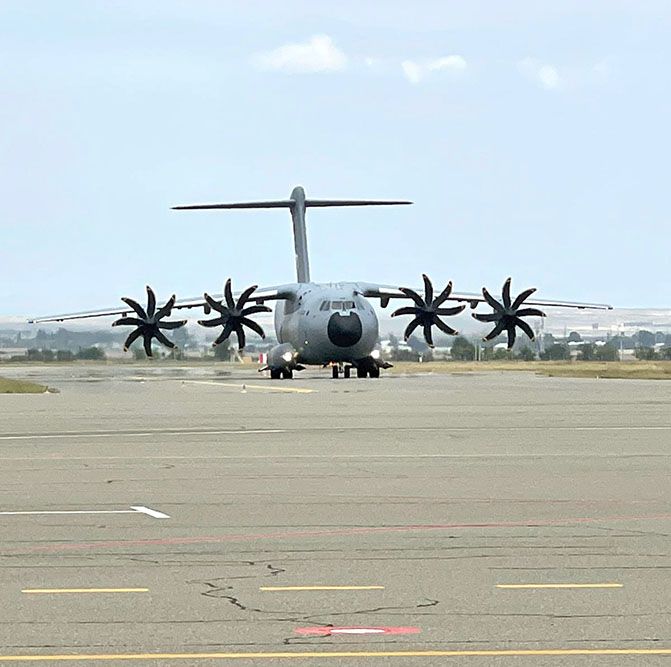 The Azerbaijani and Turkish military pilots conducted flights and professionally completed the assigned tasks by utilizing the tactical and technical features of combat jets.

The tasks such as destroying the imaginary enemy’s air and land targets, practicing elements of difficult pilotage and combat maneuvers at low and medium altitudes, and performing various episodes were completed during the drills.

Azerbaijan and Turkiye periodically hold joint drills to improve interaction and communication between their army units.

The two nations conducted a series of joint drills such as Indestructible Brotherhood, TurAz Falcon, and Three Brothers in previous years. The military personnel of the Azerbaijani army’s land, air, naval and special forces joined a number of military exercises and seminars in Turkiye.

Military cooperation between Azerbaijan and Turkiye first emerged in 1992, with an agreement signed between the Azerbaijani and Turkish governments on military education and weapon equipment and deals to help strengthen the bond between the two nations.

On June 15, the two countries signed a memorandum on the alliance that cemented the existing military, political and economic cooperation.