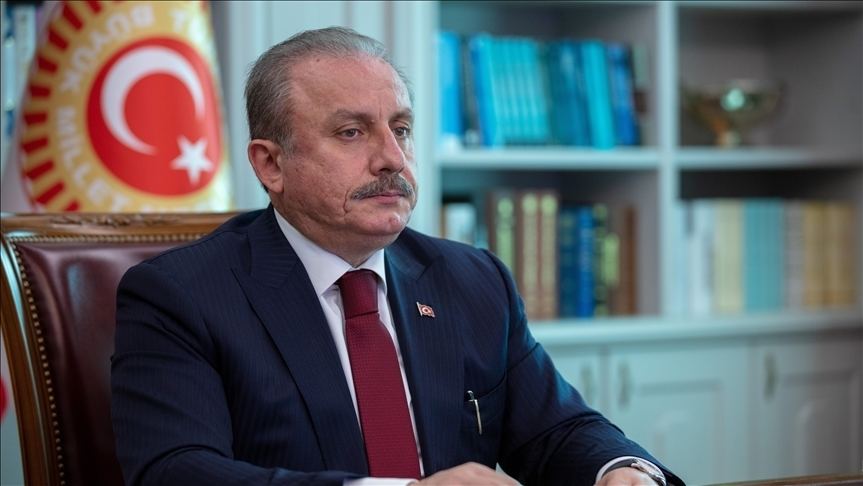 Speaker of the Grand National Assembly of Türkiye Mustafa Sentop stressed the necessity to improve collaboration via the East-West-Center international corridor, the transport link between Azerbaijan and its Nakhchivan Autonomous Republic and the Caspian Sea, according to Azerbaijan in Focus, reporting Trend News.

“This cooperation will allow our countries to grow as centers of trade, transport, and production, as well as will bring them closer to one another,” he said at the 11th plenary sitting of the Parliamentary Assembly of Turkic-Speaking Countries (TurkPA) in Kyrgyzstan.

According to him, strengthening the transport links between TurkPA member countries is of particular essence.